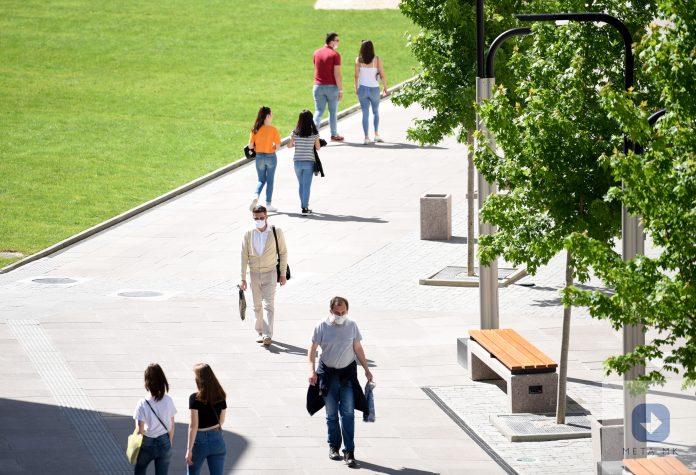 During that period, a total number of 9.563 tests were conducted (1.402 more than the period between 13-19 July) and 956 positive COVID-19 cases were registered. It’s 82 cases less than the previous week. During this period, only 10% of the people were tested as positive. Newly infected cases were registered in 29 cities and most of them are located in Skopje (37.3% – a slight decrease compared to the previous week) and Shtip (16.1 %, a slight increase compared to the previous week). In 17 cities, during the same period.

The number of newly infected cases remained below 20.