Meta.mk
Main Section The “Political and Media Circus” is a Daily Scene in Front of... 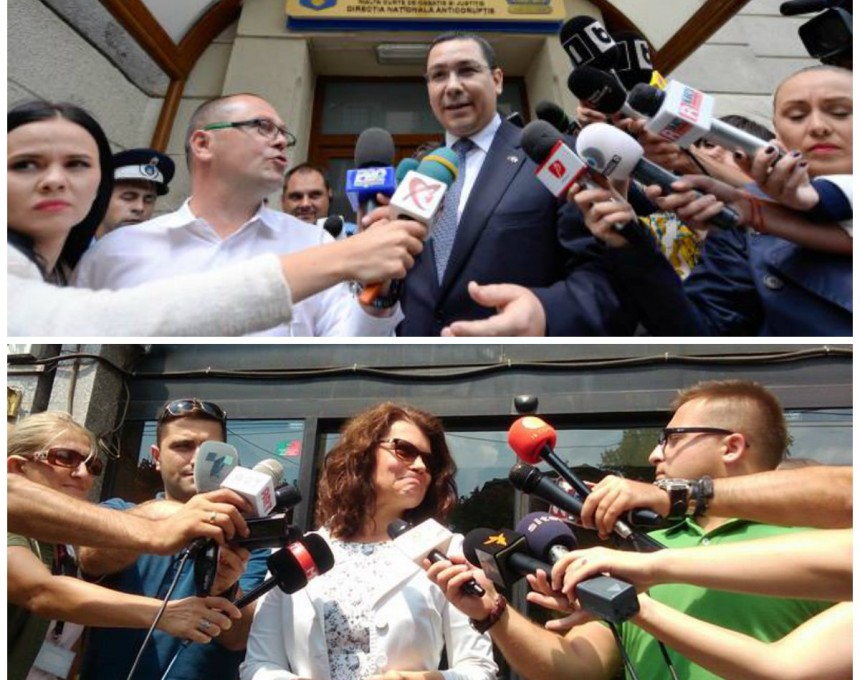 The Special Prosecutor’s Office are conducting a “political and media circus”, said Silvana Boneva on Monday, a VMRO-DPMNE representative, who sits on the State Election Commission (SEC) while she was leaving the SPO building. Boneva alluded to news crews who were waiting outside the SPO building, that this was her interpretation of why there so many from the media present. It was because they had been called by the SPO, as they are conducting a political and media circus.

“Television crews are on permanent standby outside the offices of Laura Codruța Kövesi’s (current Chief Prosecutor of Romania’s National Anticorruption Directorate), ready to transmit live images of the next episode of Romania’s most talked about and, for the country’s corruption-addled business and political elite, most terrifying drama in 25 years”. This is how the article from November 2014 in the “New York Times” introduces Kövesi and her work.

The London newspaper, “the Guardian” wrote about this topic last November, also noting that the entrance to the central office of the DNA (an acronym for Romania’s National Anticorruption Directorate) in Bucharest is constantly besieged by news-television crews, waiting to see who is next in line for questioning.

This is not unusual, writes the Swedish paper “Expressen”.

“I’ve been sitting out here for years. Some of us are here all the time. Perhaps we should move the whole television channel here. Corruption is a long-term and constant item of news here in Romania. Who will be charged and what will they say in their defense? It might go on forever”, said Ovidiou Oanta, a news reporter from the Romanian television “Pro TV”.

In the lobby of the building where the DNA offices are, there is a separate area for journalists and cameramen, where they can capture footage of the suspects entering for investigations.

Last year, the Romanian Prosecutor Laura Codruța Kövesi visited Skopje and participated in a conference organized by the Macedonian Center for International Cooperation (MCMS), a Macedonian NGO. She and the National Anticorruption Directorate, were presented as the equivalent and an inspirational example for Katica Janeva and the Special Prosecutor’s Office.

Kövesi has been managing the DNA from 2006. In Romania, like Katica Janeva here, ever since she began and even now, she faces verbal attacks and statements from the individuals she investigates, criticizing her and implying that she conducts invented political investigations, and describing her methods as ‘Stalinist’. Her work has even be compared to that of the notorious secret service ‘Securitate’ in the time of Nicolae Ceaușescu.

Currently, the DNA have 120 prosecutors, who are working on some 6000 cases. So far, in 90% of court processed cases, suspects have received prison sentences, and among those convicted are dozens of ministers, Prime Ministers, Mayors and businessmen. 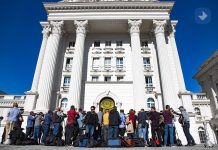