Meta.mk
MKD The trial census ends on Sunday, the Law is stuck in the... 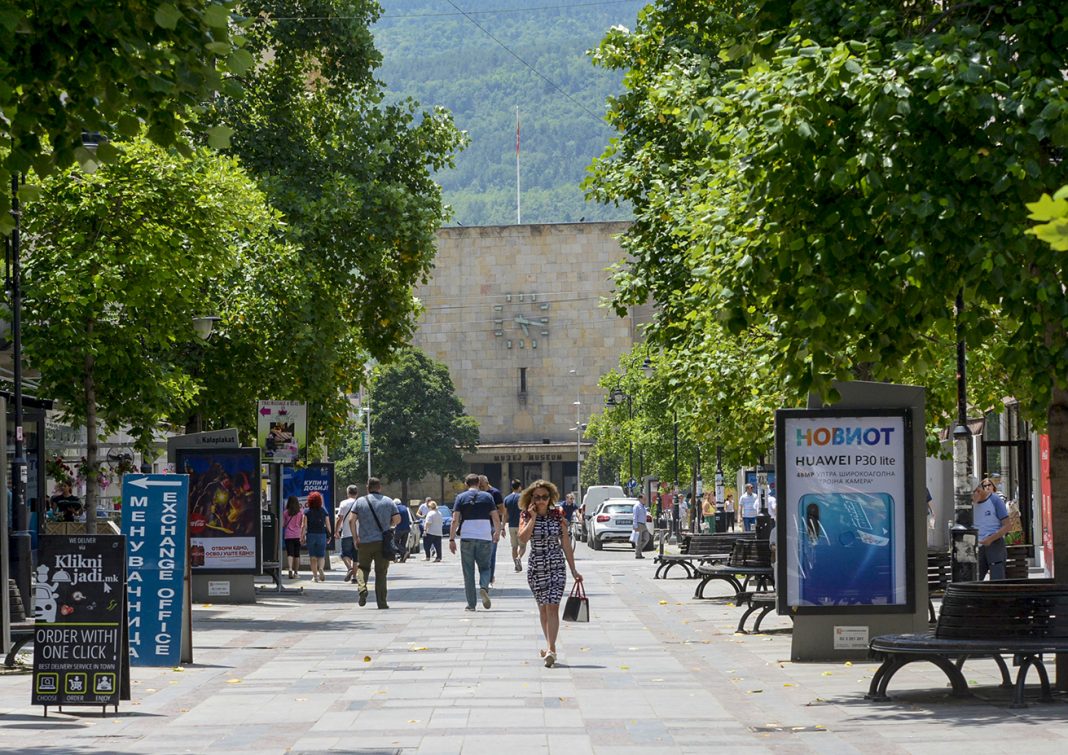 On the 30th of June the trial census in the state will be completed. The State Statistical Office started conducting tihe trail census in 13 municipalities on the 1th of June this year although the Law for census of population is not yet adopted in Parliament.

The main reason for postponing the parliamentary debate and adopting this Law are the disagreements between the government and the opposition.

In the wake of the census which after 18 years is to be conducted in 2020, it is interesting to see what the percentage of the State Statistics Office is on the size of the population and the demographic trends in the country in general.

“In the period from 2008 to 2018, a continuous growth of residents in North Macedonia that are foreigners is noticed. Regarding the age structure, Macedonian population is becoming older. In the period from 2008 to 2018, the participation of the young population (0-14 years), in total, decreased from 18.1 percent to 16.4 percent, and the share of the old population (65 years or more) increased from 11.5 percent to 14.1 percent”, say from the State Statistical Office. 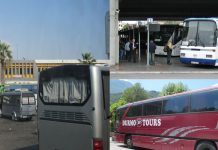