Meta.mk
Main Section The number of portals that have registered for paid political advertising is... 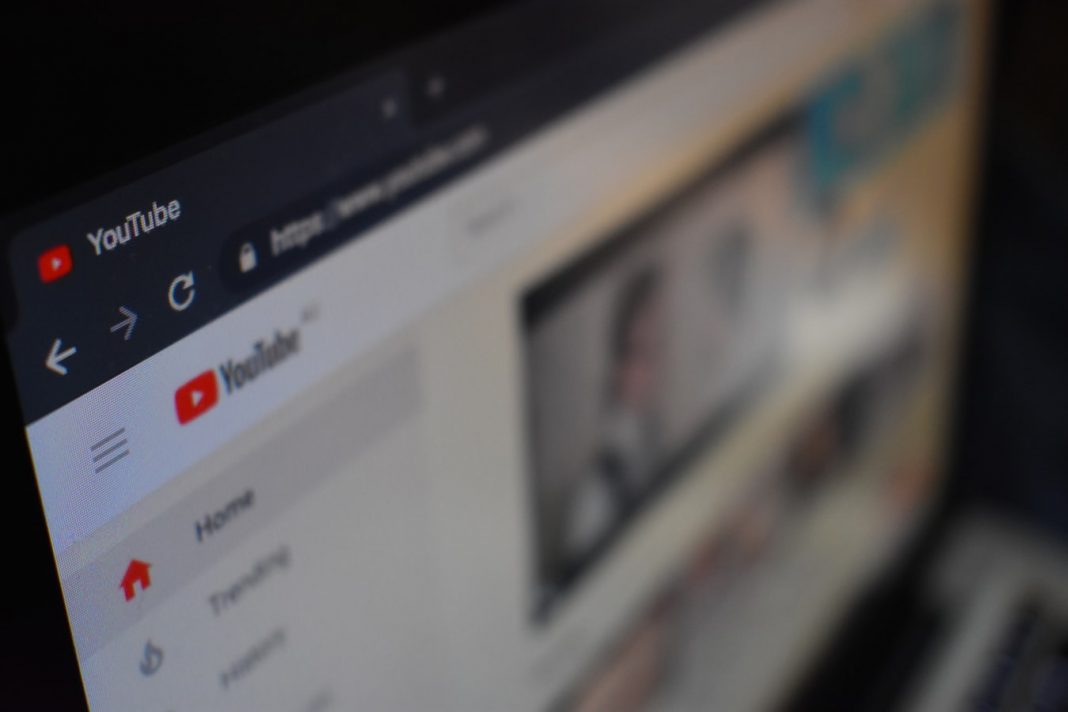 Will the anonymous media be able to profit from the snap parliamentary elections through paid political advertising? This question is logically asked since two registries of on-line media were promoted during an almost identical time period. The differences in numbers is striking.

The registry of professional online media titled Promedia was promoted by the Association of Journalists of Macedonia (AJM) and the Council of Ethics in the Media towards the end of December 2019. The website is functional and available starting from today. According to current data, this registry has evidenced 101 online media including the media that publishes content in Macedonia and Albanian language and those that are publishing informative, entertainment and educational content of regional or local character.

Around the same time, the State Election Commission (SEC) published the Registry of Internet portals that will be granted paid political advertising for the participants in the election campaign that will take place on the 12th of April. This registry has 235 internet portals. The paid political advertising of at these portals will be covered from the state budget and one portal can receive up to 15.000 euros.

Meta.mk did a research on part of the internet portals that have registered at SEC for paid political advertising for the forthcoming parliamentary elections. Among them there are portals that were founded at the start of this year, before the SEC’s announcement that all media will have to register for paid political advertising. Some portals couldn’t be accessed at the moment of our research. Some of these media had articles published, but accidentally or not, they didn’t have any publishing dates on their articles.

The Association of Journalists issued a press release where they stressed that the main goal of the registry of professional online media was to improve their credibility and to recognize those media that respect ethical standards in journalism. It should be stressed that part of the 101 online media in the Promedia registry did’t register in SEC’s Registry and do not plan to publish paid political advertising about the elections.

In order to finance political campaigns for political parties at the forthcoming parliamentary elections it is planned 6.5 million euros to be spent from the state budget.