Meta.mk
MKD The new toll gates near Gevgelija angered the people from the surrounding... 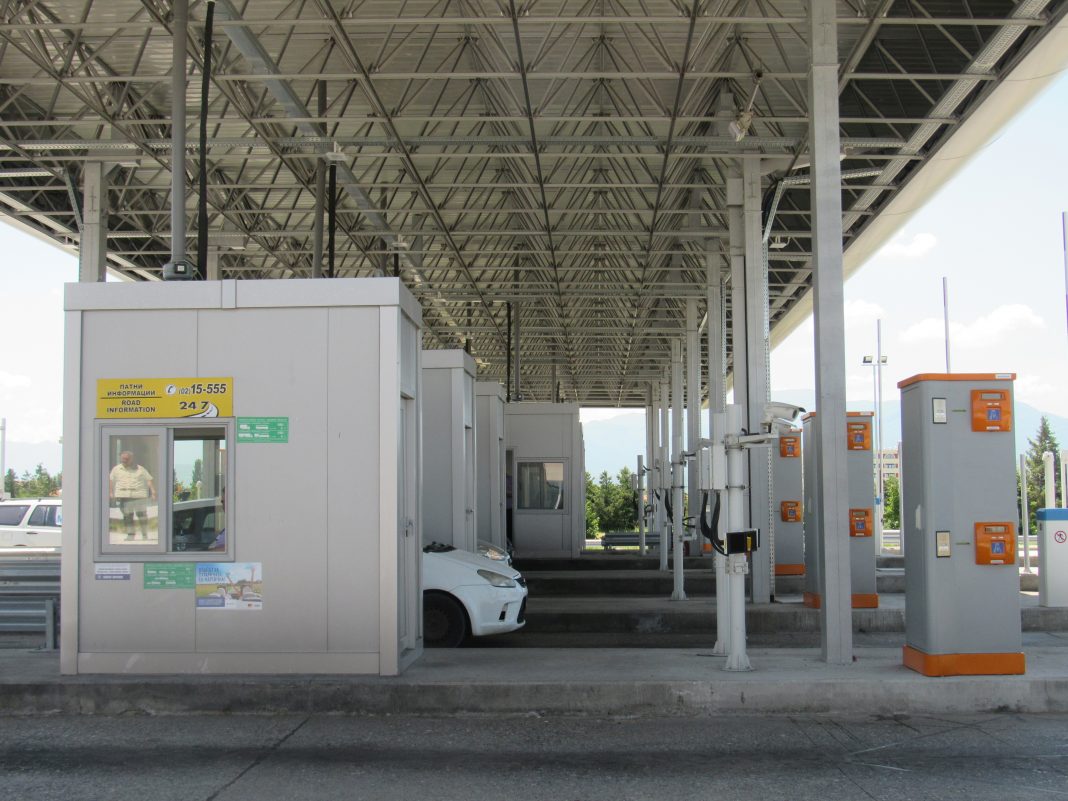 The locals from the Gevgelija area villages of Miravci, Smokvica, and Prdejci demand to be freed from paying pay toll that will be put into use in the forthcoming days. The citizens that are traveling every day by using the highway to Gevgelija and back think that the pay toll in the amount of 100 denars in one direction is a huge financial burden and this opinion was supported by the Mayor of Gevgelija Sasho Pockov.

During yesterday’s press conference he stressed that the building of the regional road Smokvica – Prdejci isn’t finished and that the remaining 2 km have yet to be built in order for the citizens to be able to avoid the use of the highway with the vehicles.

Mayor Pockov has sent a written notification dated from the 10th of June where he stressed this issue to the Public Enterprise for State Roads.

-If the payment starts at the pay gate near Smokvica and the regional road isn’t finished yet whether there are possibilities for an alternative solution due to citizens’ justified reactions – asks Mayor Pockov.

Since the start of this month, the Public Enterprise for State Roads has announced that in the forthcoming weeks the new pay-gate near Gevgelija will be put to use where a vehicle will be paying 100 denars for the use of the highway from Demir Kapija – Smokvica.

Unlike this country, the local population in the neighboring countries that live in close proximity to pay gates has been given enormous discounts when paying pay tolls. In Albania, the citizens of Kuks are given a discount to 84% for paytols when driving to Tirana. The local population in Greece has an opportunity to choose one pay gate that is using every day and when paying with electronic cards or tags they are given a discount of 80% of the regular price.