Meta.mk
MKD The Municipality of Gevgelija are also asking the Government to withdraw the... 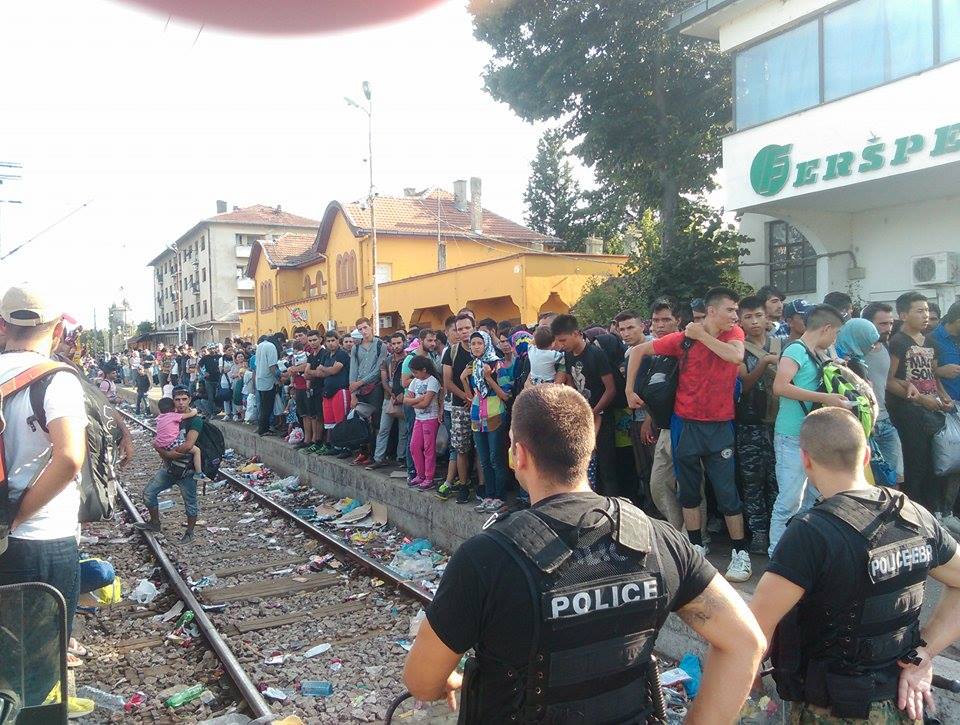 The Municipality of Gevgelija has also sent their views on the draft strategy for the integration of refugees and foreigners from 2017-2027. After Meta News Agency did an article titled “Xenophobia and calls for a referendum from the municipalities on the strategy for refugees”, the Municiality of Gevgelija sent their views along with the municipalities of Novo Selo, Demir Kapija, Kriva Palanka, Veles, Gazi Baba And Prilep.

The Mayor of Gevgelija, Ivan Frangov believes that that the the strategy should be “urgently withdrawn”, because according to him, Macedonia has neither the financial potential, nor the facilities to implement “such an extensive and pretentious strategy”.

The Municipality of Novo Selo announced that they will call for a referendum for the citizens’ to voice their opinions on the matter. 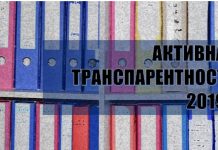