Meta.mk
MKD The Mayor of municipality of Center Bogdanovic said that maybe he overreacted... 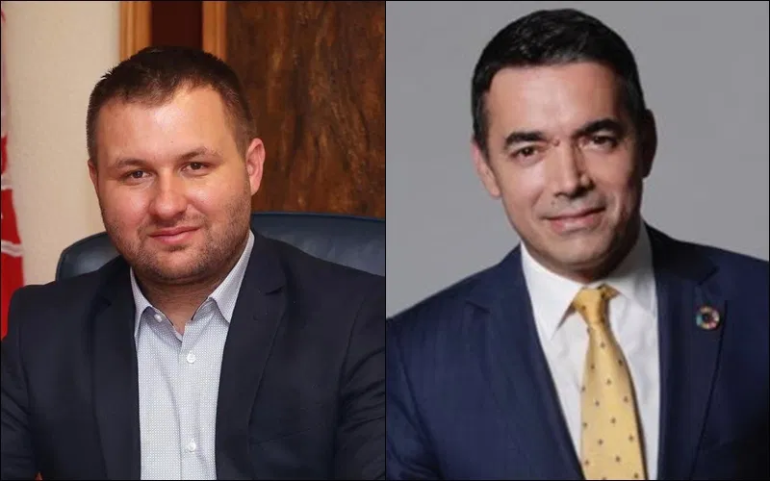 The Mayor of municipality of Center, Sasha Bogdanovic, on his Facebook profile congratulated the Nobel prize award for literature to Peter Handke whose ceremony was boycotted by several countries for his support to Slobodan Milosevic and his regime during the wars in former Yugoslavia and the denying the genocide in Bosnia and Hercegovina, informs Portalb.mk Then in his commentaries, he called the Macedonian Minister of Foreign Affairs Nikola Dimitrov “an idiot” but very soon he erased the comment. In a statement for Portalb.mk, Bogdanovic said that the insult was an overreaction and that he doesn’t support people that support crimes against humanity.

– Normally, I don’t support any crimes regardless who is it about. Maybe I overreacted. We are all human and we can overreact. I told the minister that he represents the country’s policies and not award ceremonies. It’s still about literature. The minister should not interfere into matters that aren’t under his jurisdiction -said Bogdanovic. Macedonia expressed its solidarity with Bosnia and Hercegovina, Croatia, Kosovo, Albania and Turkey, that are boycotting the award ceremony.