Meta.mk
Main Section Dirk Jan Kop: The main focus at the moment should be put... 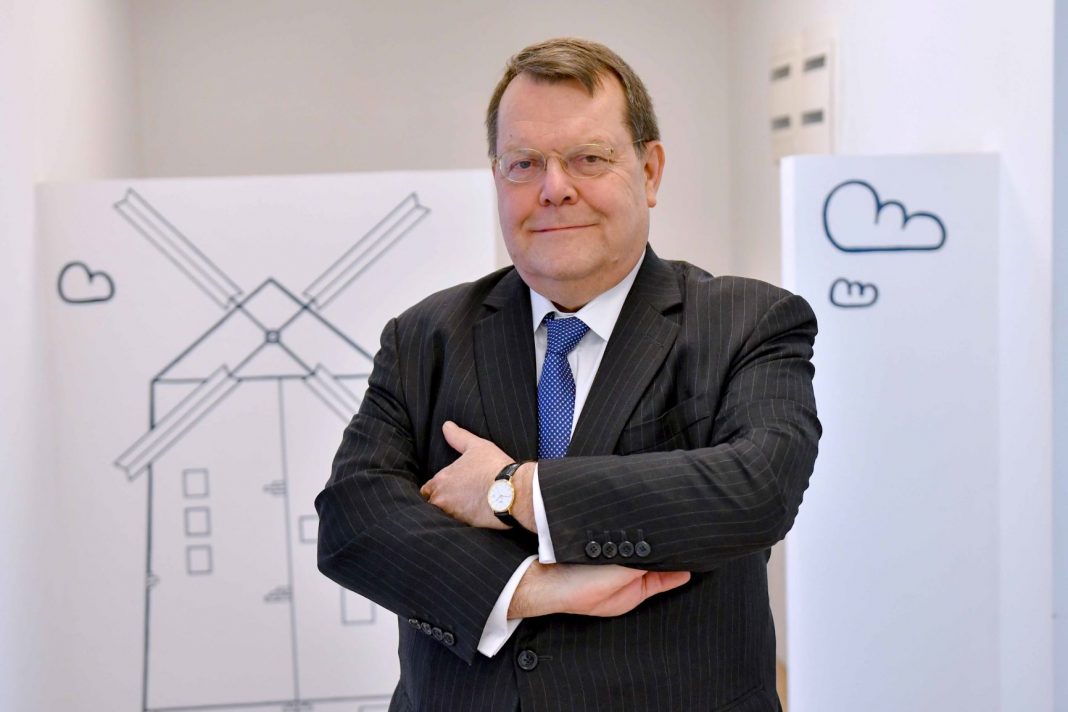 In an interview with Portalb.mk, the ambassador of Netherlands in North Macedonia, Dirk Jan Kop claims that the new methodology should make it easier for those who are truly committed to the reform process and more difficult for those who are not. He also says that the decision of the Netherlands on opening accession negotiations will depend on the overall progress made in the implementation of reforms, a report that will be soon published by European Comission.

Has North Macedonia achieved progress in the reforms since October, especially in the area of judiciary? What can be considered a progress/regress according to you?

The Commitment to the reform process is encouraging. It is important that this is continued. It is about the practical implementation of the reforms and the impact of these reforms on citizens/daily life. Reforms should be aimed at ensuring accountability, the end of impunity and restoration of trust in the system. We are looking forward to reading the EC’s assessment on the reforms since the last progress report in May 2019.

What does the new methodology offer, is it true that it gives more power to the member countries to block the process? Does it change the rules of the game?

The proposal from the European Commission for a new methodology contains a number of improvements. The Netherlands welcomes the bigger emphasis on the rule of law reforms, public administration reform and economy. Moreover, the Netherlands welcomes the clear language on conditionality: negotiations can be paused or stopped more easily when a candidate country does not perform. This is in line with the Dutch strict and fair approach vis a vis enlargement.  The new methodology should make it easier for those who are truly committed to the reform process and more difficult for those who are not.

Do you think that early elections scheduled for April would be in the way of the reforms?

Even now that parliament is dissolved, actual implementation of reforms on the ground can and should be continued. An important focus at the moment is the organization of free and fair elections. This is an opportunity for the country, to demonstrate democratic maturity. We support the monitoring of these elections through the international observation by ODIHR and domestic monitoring by MOST.

Do you think that North Macedonia deserves to get a date to start the negotiations, as an encouragement and motivation for faster reforms, but also due to the fact that it solved the name issue with Greece?

Significant progress is made in the reform process. Furthermore, the Prespa Agreement is a major achievement. The decision of the Netherlands on opening accession negotiations will depend on the overall progress made in the implementation of reforms. The European Commission will report on this soon. We will wait for these reports.

A lot of money has been invested to support our reforms, and yet we are still witnessing corruption scandals, inefficient administration, bad public services, bad education and so on. According to you, what should be done differently and who should be the one to do it so we can have changes that are sustainable?

Reforms in a country takes time and concerted efforts. This can only be achieved by adopting the necessary legislation and securing the needed resources, both human and financial. We have a saying in Dutch: “paper is patient”, meaning laws alone are not enough; it is about proper implementation. All public bodies should be transparent and accountable in order to deliver for the citizens. We help where we are requested to do so. As an example, we are supporting the Judicial Council to prepare the methodology for a transparent and merit based procedure for the qualitative evaluation of the performance of judges.