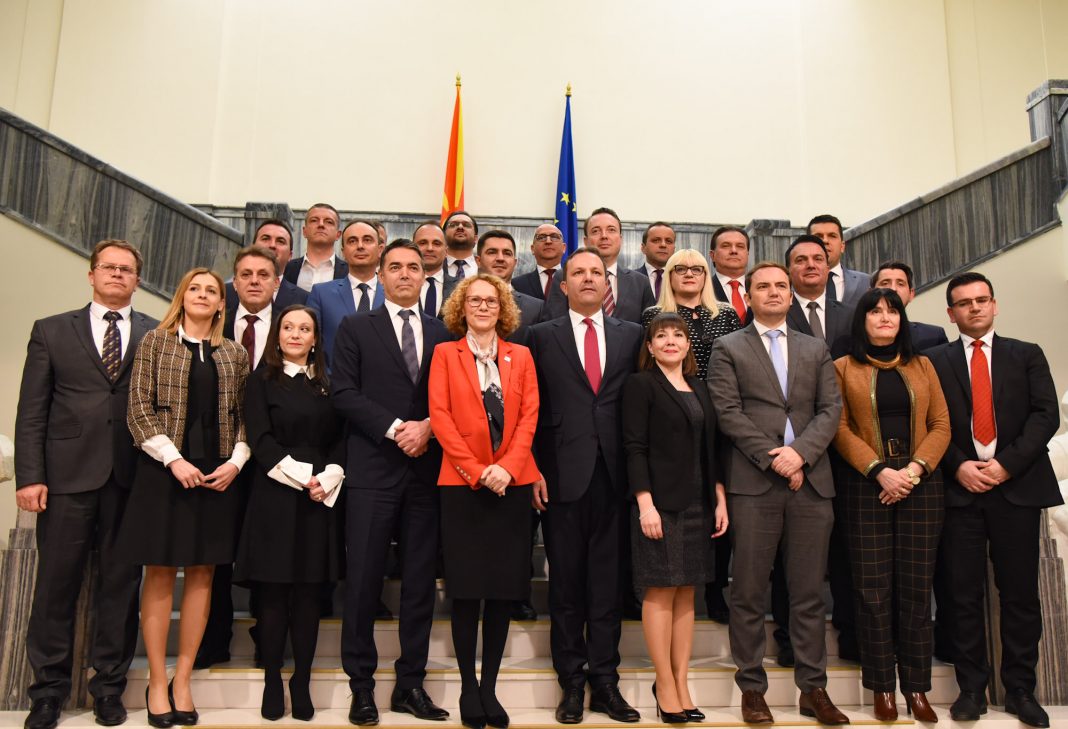 With all votes in favor of, this evening, a new interim government was elected at the Parliament of the Republic of Macedonia which will have to carry out free, fair and democratic elections.

101 MPs voted in favor of and there wasn’t anyone against.

At 18.00 h, a session will also take place where additional deputy ministers will be elected while the members of the government will be received by President Stevo Pendarovski.