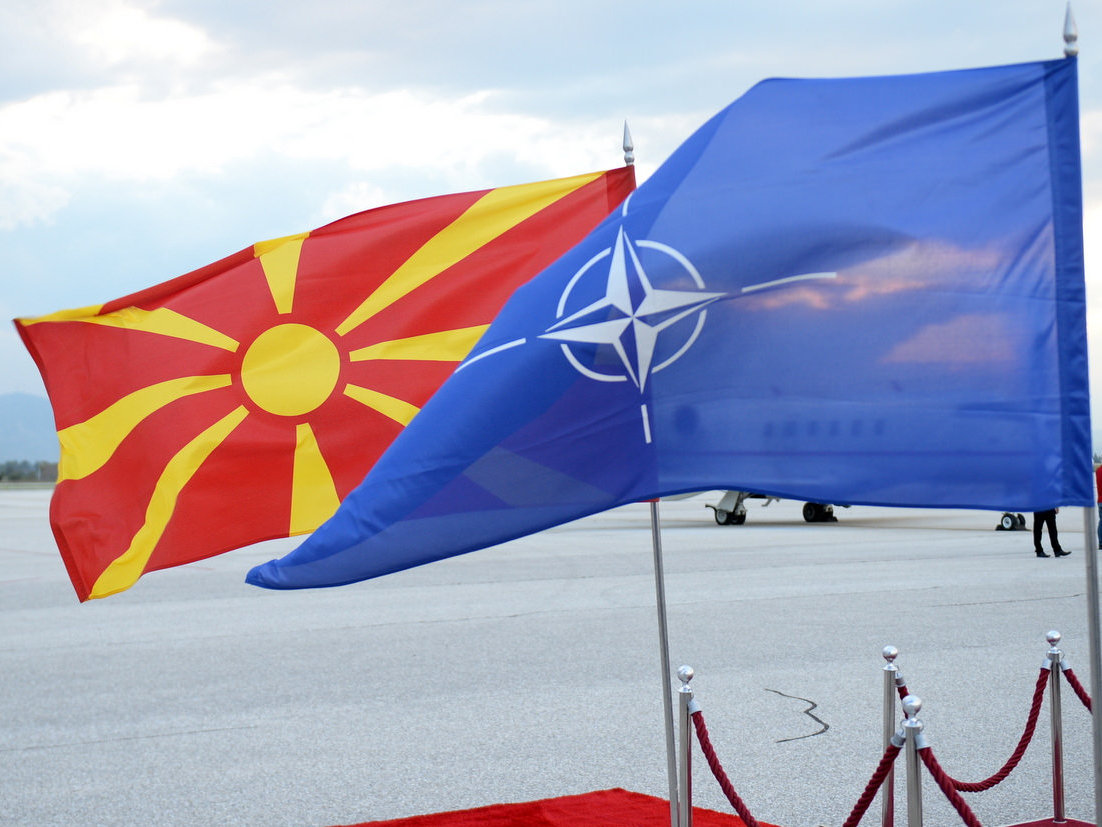 The North Atlantic Council is the highest political body in NATO, which makes decisions. It oversees the political and military processes related to security and defence issues that apply to the entire Alliance. It unites the representatives of each Member State for each issue that requires a collective decision and provides a forum for wide consultation among members on all issues related to their peace and security. The North Atlantic Council is chaired by the Secretary General. It is the first body established by the North Atlantic Treaty in 1949, and the only authorized to form new bodies.

In meantime Latvia became the 13th member to ratify the Protocol for membership of Macedonia to NATO.