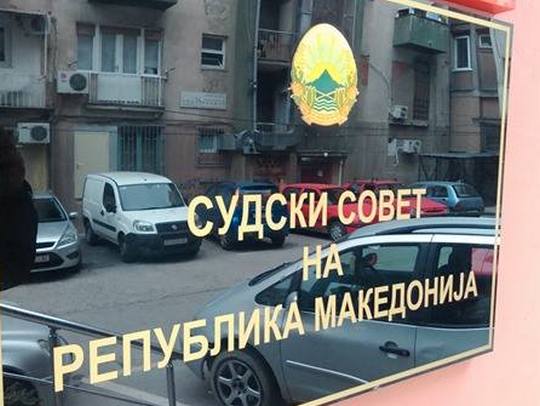 The Judicial Council reacted strongly to the Head of Public Prosecution Vilma Ruskovska’s behavior who has sent an SMS message to criticize and threaten the judges at the Appellate Court for ordering the former Special Public Prosecutor Katica Janeva to be taken from detention into house arrest.

The judges stated that Ruskovska’s public threats and statements violate the principle of equality of the participants in a criminal procedure; influencing the general public regarding the lawfulness of the court’s decision against the Constitution and the positive legal regulations, misuse of the rights in a trial procedure; unauthorized interference and pressure on judges in their decision making process, violation of the court and the legal authority by creating legal uncertainty as one of the segments of the principle of the rule of law.

The Prosecution has issued a statement that tried to justify Ruskoska stating that her reaction is due to a “disappointment” and that she thoroughly obeys court’s decisions and does not interfere in the court’s affairs.