Meta.mk
MKD The Helsinki Committee in Macedonia: The goal of the curfew is unclear... 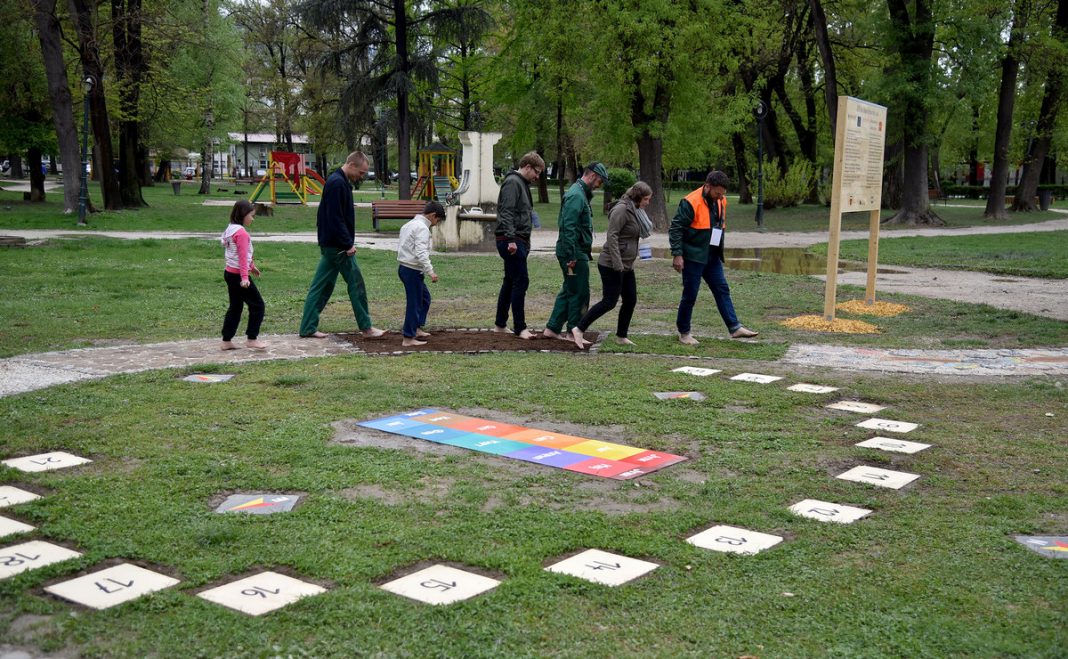 For the Helsinki Committee, the goal of the radical ban of movements of the population during the period between 9pm and 6am is unclear and naming this measure as a “curfew” if during the day, the parks, the playgrounds and other public spaces remain to be gathering spots for large groups of people.

“The possibility of spreading the virus is equally big during any part of the day and that is why it is of key importance that the restrictions to be well thought out so they could guarantee a protection of the public health and overcoming the health crisis” said the Helsinki Committee’s press release.

Prompted by part of the proposals that are submitted at the Government and which represent a serious violation of human rights and freedoms, the Helsinki Committee appeals for acting carefully when adopting and implementing measures.

“The proposals for obligatory public naming of all persons that are under quarantine and the revealing of the parts of Skopje where cases were located are dis proportionally invasive and are completely taking away these people’s privacy thus creating a stigma towards potentially infected people” states the Helsinki Committee.

They stress that the emergency concept is based upon the idea of a sudden and unexpected occurrence such as the current situation with the Covid -19 which effects can lead to unusual legal and political responses. Therefore, the reaction has to be efficient and the measures taken have to be targeted accordingly in order to provide desired results. This is contrary to crowded buses and the work in factories where in one shift and tight space, several hundred people are doing their work.