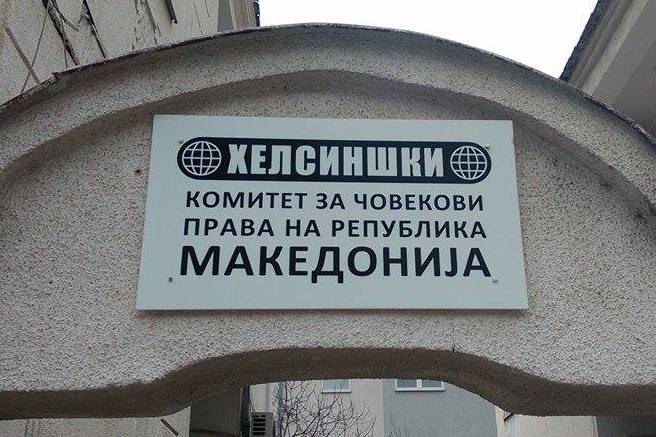 Regarding yesterday’s celebration of Vardar’s handball victory, the Helsinki Committee for Human Rights received numerous reports about registered hate speech on part of fan groups at the city square and on social media, reports the Committee.

“Hate speech was also reported in other cities across the country. All reports were duly registered by the Committee, and will be followed by an appropriate response by the relevant institutions. Most of the reports refer to hate speech on ethnic grounds. For example, at the city square, people were heard chanting “Damned Albanians. Pure MAcedonia. Gas Chamber” and other offensive and discriminatory speech. This causes division and intolerance on an ethnic basis, as is determined by Article 319 of the Criminal Code”, reads the press release.

The Helsinki Committee strongly condemned the incitement of violence and the emergence of ethnic hatred.

“We encourage all citizens who have witnessed and / or are victims of hate speech yesterday to report their cases to the Helsinki Committee and at www.govornaomraza.mk. We are especially appealing to the Ministry of Interior and the Basic Public Prosecutor’s Office to investigate these cases and to take all measures in accordance with the positive legal regulations”, the statement adds. 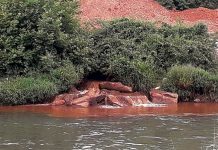 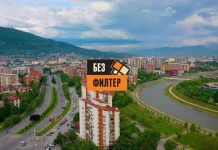 River Vardar, abused as a dump site, is a source of diseases – Can we rescue it by 2026? 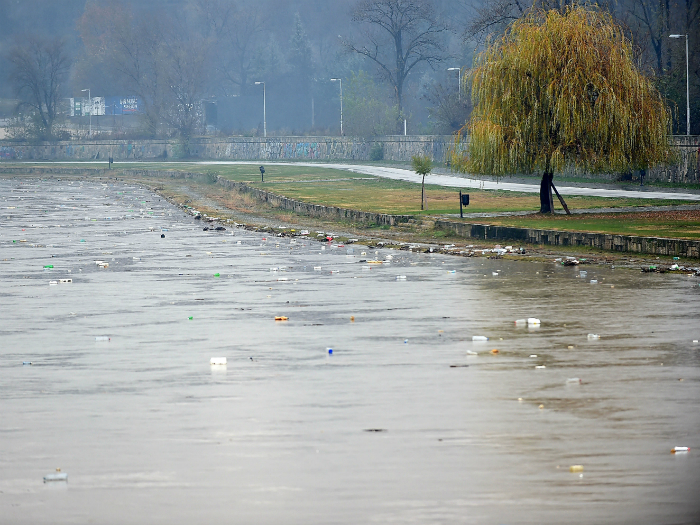