Meta.mk
MKD The government has no information about Macron’s visit next month 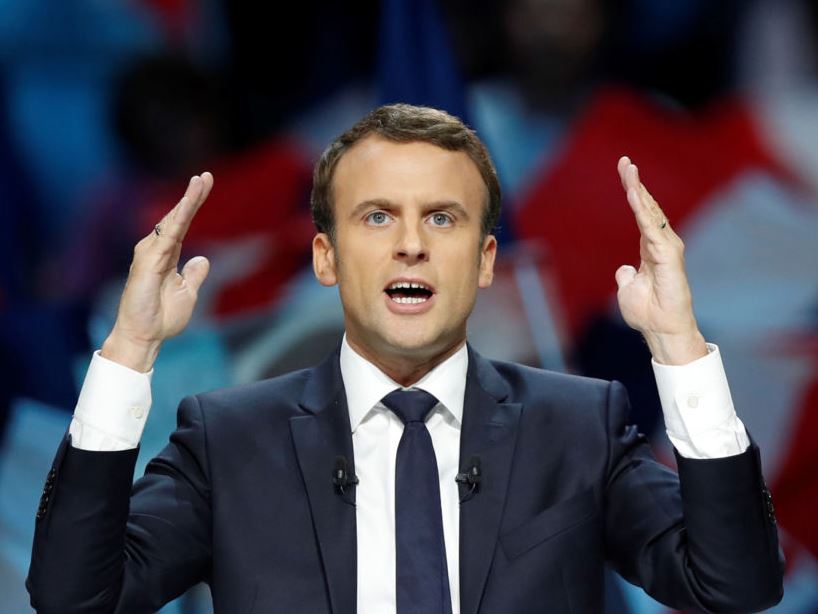 Macedonian media has been citing Albanian media that the French President Emmanuel Macron will be visiting Skopje and Tirana next month.

Meta.mk contacted the Government to confirm whether there will be an announcement of the visit, but they replied that they don’t have such information at this moment.

Macron, who vetoed the start of the accession negotiations with Macedonia and Albania, at the press conference that took place at the Summitt announced that he is planning to visit Skopje and Tirana to have meetings with Prime Ministers Zoran Zaev and Edi Rama, but he never said when he will visit.