Meta.mk
MKD The express train between Skopje and Prishtina will resume service starting from... 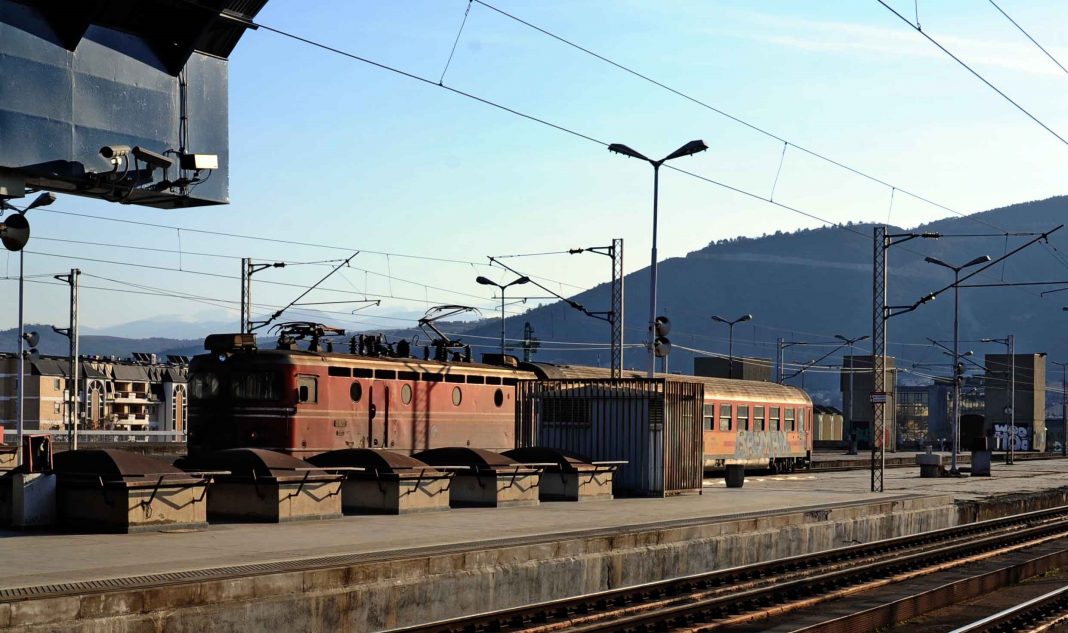 The North Macedonian Railways – Transport, will resume the service of the Skopje-Prishtina-Skopje train, informs the railway company. The timetable hasn’t been changed and the train will deart from Skopje at 16:10 h and from Prishtina it will depart at 7:10. The railway company informs that this train wasn’t operational due to certain technical problems.

The express train between Skopje and Prishtina is the only international railway line that is operational during the whole of 2020. The express train from Skopje to Belgrade and Thessaloniki will resume only during the summer period, everyday starting from 12th of June until the 20th of September.

Macedonians don’t have fate in the fight against corruption