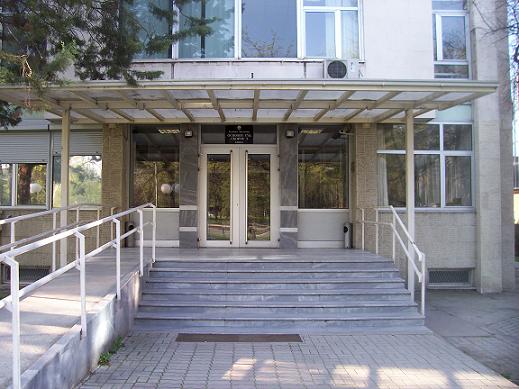 The court hearing for the charges by SPO about the violence at the municipality of Centar has been postponed from the 21st of November until 16th of December, 5 days after the elections, on the request of Nikola Dodevski, the attorney of the former Minister of Transport and Communications, Mile Janakieski.

The Criminal Court informed that the attorney Dodevski had a written request addressed to the Basic court Skopje I to postpone the hearing because he was prevented from attending as he had to be present at the workshop for implementing the Law for assessment of penalties organized by the Bar association and the US Embassy in Macedonia.

For the violence at the municipality of Centar are accused the current leader of VMRO-DPMNE and former Prime Minister, Nikola Gruevski and the former Мinister of Transport and Communications, Mile Janakieski.