Meta.mk
Main Section The country didn’t have any authority over other dangerous chemicals at the... 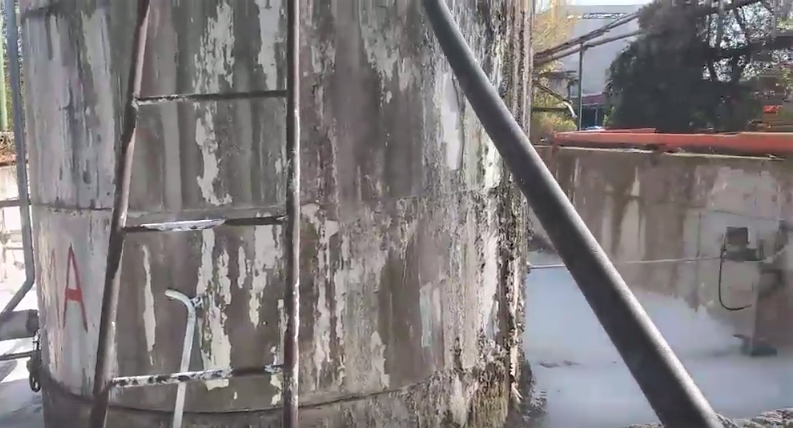 Apart from the lindane, the Ministry of Environment wasn’t involved in the process of cleansing of any other dangerous chemicals at the Ohis’ property since the former chemical giant is now privately owned. This was stated today at the press conference by the Minister of Environment Naser Nuredini after Friday’s incident when an unknown quantity of methyl acrylate monomer mixed with water leaked. According to the ministry, the tender for the cleaning of the dangerous chemical from the property of the former chemical plant was called for by Ohis’ trustee upon a warrant of the trustees of this bankrupt company and not by the Ministry.

The journalists were told that the old waste from the former OHIS factory is under the jurisdiction of the owners of Ohis and that the Ministry has no authority over the status and the future of all dangerous materials that were stored at the factory’s property.

“We, as a Ministry, were involved only when consulted on part of the consultants about the ways of selecting a company that can apply at a call for tender. As a ministry we didn’t have any responsibility in this procedure” said Ana Karanfilova Maznevska, the manager of the Waste Management department.