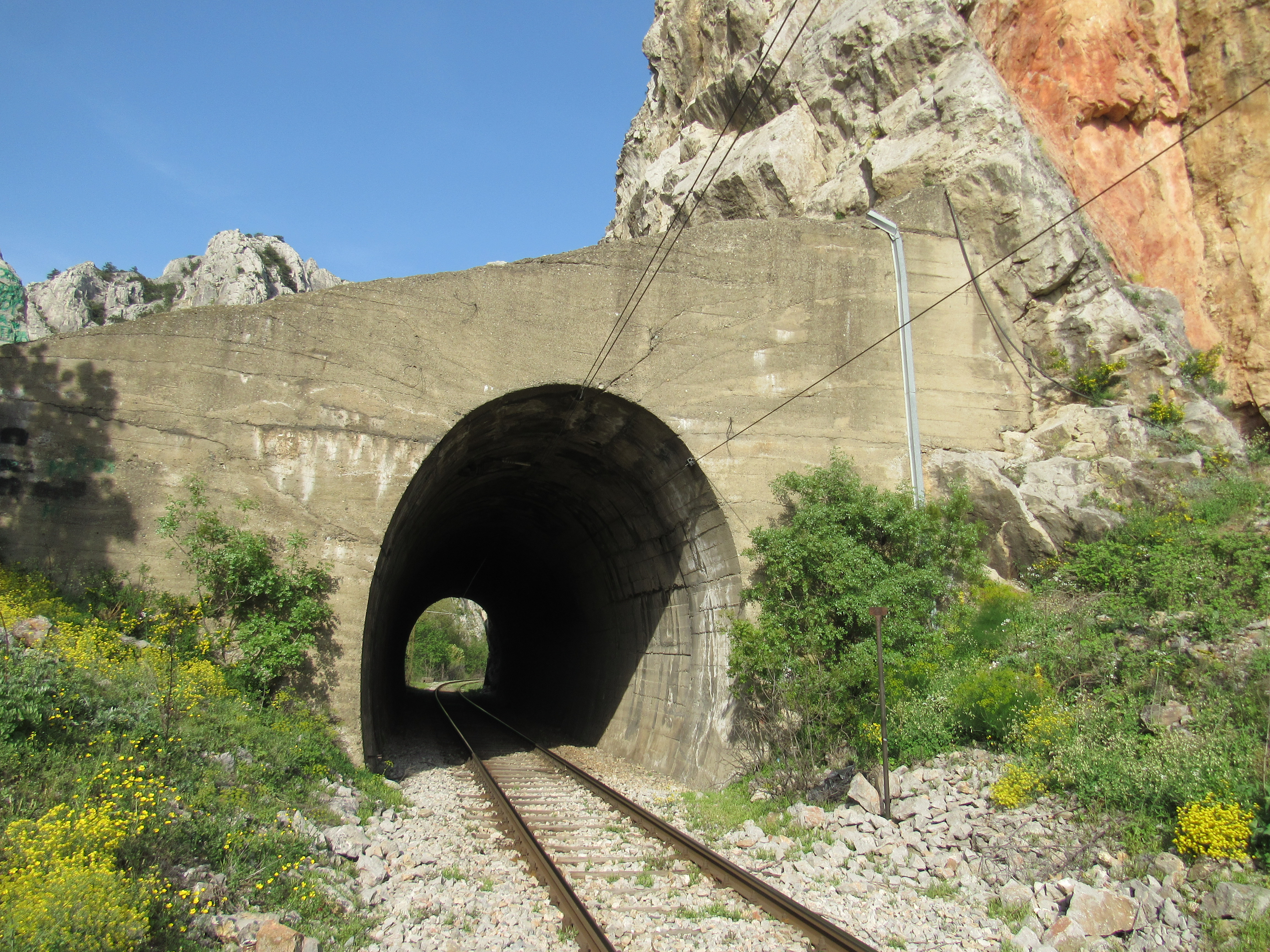 For the past seven years, Republic of North Macedonia’s (RNM) Public Enterprise for Railroad Infrastructure has been overhauling the railroad track Nogaevci – Negotino. This track which forms part of the Pan-European Corridor 10 is 31 km in length and the building activities are still dragging on, in a period when all of the neighboring countries, such as Bulgaria, Greece, and Serbia are building fast railways on the main pan-European corridors that are passing through their territories.

The railroad track’s overhaul began in December 2013, when the then Minister of Transport and Communications Mile Janakieski promised that the deadline for the reconstruction is one year and that the trains would be moving at the speed of 120km/h. Seven years later, the authorities don’t want to comment on this project apart from that the overhaul of this railroad line is nearing its end.

“Regarding this issue about finishing the overhaul of the railroad track Nogaevci – Negotino and the deadline for the project’s end, we are forwarding you to seek an answer from the RNM’s PE for Railroad Infrastructure which is the contractual side with this project’s contractor,” replied the Ministry of Transport and Communications.

Meta.mk on three occasions has sent questions about the railroad track Nogaevci – Negotino to the PE for Railroad Infrastructure, but so far, we didn’t receive an answer when the overhaul of the Corridor 10 railroad track will be over.” 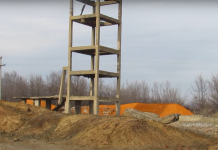