Meta.mk
World Balkans The coronavirus disinformation in the Balkans simply won’t give up 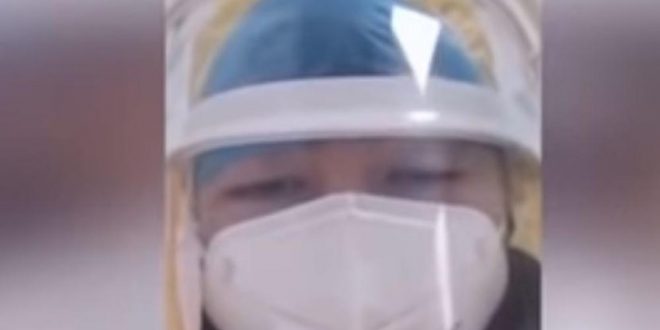 The new corona virus Covid-19 is still a top subject for the media in the Balkans and due to that, a subject of disinformation that are consistently spread.

The Croatian portal for checking facts and fight against false news faktograf.hr informs about a disinformation that has been spreading for a while at various online media and blogs in Croatia, and was last published by IstraIN portal i.e. that the vaccine against the new coronavirus was created before the disease appeared. That it is a completely false news and faktograf.hr has proven that with quotes by the British National Health System and thew World Health Organization that are reporting that at the moment there is no vaccine for treating Covid-19 and the work is underway.

The disinformation in the Bosnian media that the new coronavirus is present in Bosnia and Hercegovina’s capital, Sarajevo, were unmasked by the service for fighting disinformation and false news raskrinkavanje.ba.

On the 21st of February, the TV BN has published an article titled “The Chinese Coronavirus has arrived in Sarajevo” and this article was quoted by other online media. One of them has shortly after erased this false news. The article claims that three persons who have recently arrived from China into Sarajevo were put into isolation. But the infected people are nowhere mentioned in the article apart the article’s title.