Meta.mk
MKD The construction of the Kichevo – Ohrid highway will speed up, the... 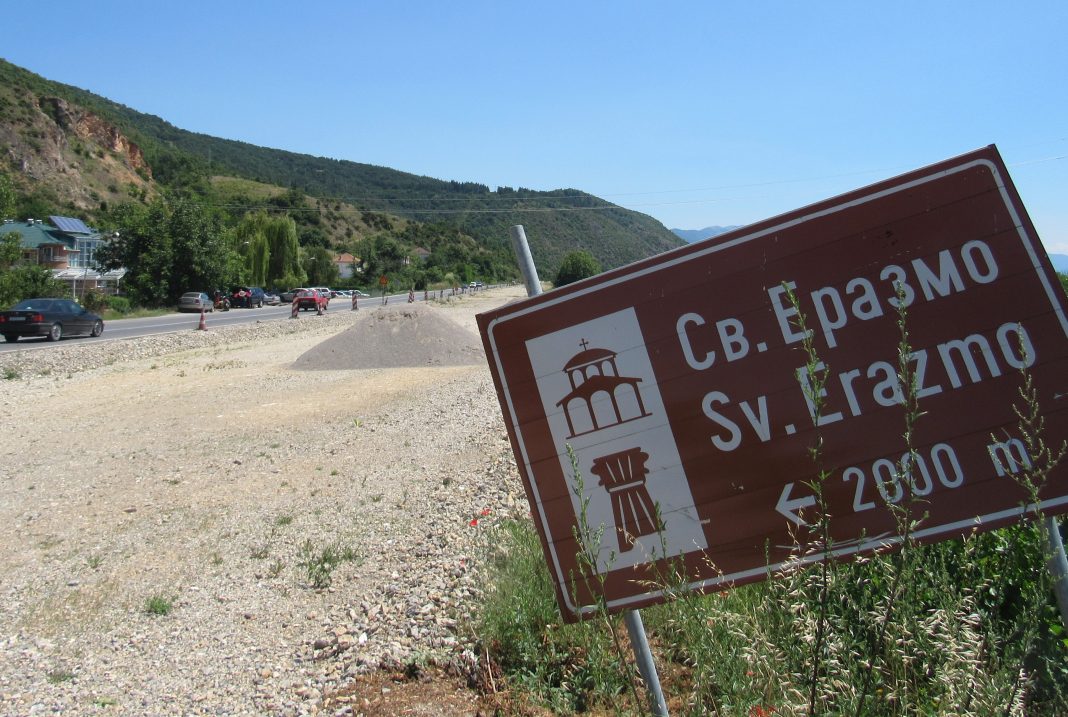 The construction of the highway from Kichevo to Ohrid will continue, and an effort will be made for finishing half of the road between the village of Vrbjani and Ohrid sometime next year. This was confirmed today by the Minister of Transportation and Communications Goran Sugareski, who stressed that the Exim Bank of China has released the amount of 380 million euros for the highway.

Minister Sugareski stressed that the remaining half of the highway between Kichevo and Vrbjani will be finished by the planned deadline – June 2021. The preparation and the completion of the documentation for the basic and the infrastructural projects will take one year.

The highway from Kichevo to Ohrid is 57 km long and the state will have to provide 598 million euros. The building of this part of the road from the Corridor 8 began in February 2014 but several years later serious omissions in the project’s documentation were determined. As a result of that, the initial value of the highway went up over 180 million euros and the deadline was prolonged for three and a half years.