Meta.mk
Main Section The Constitutional Court did not initiate proceedings, the Mayors’ mandates will expire... 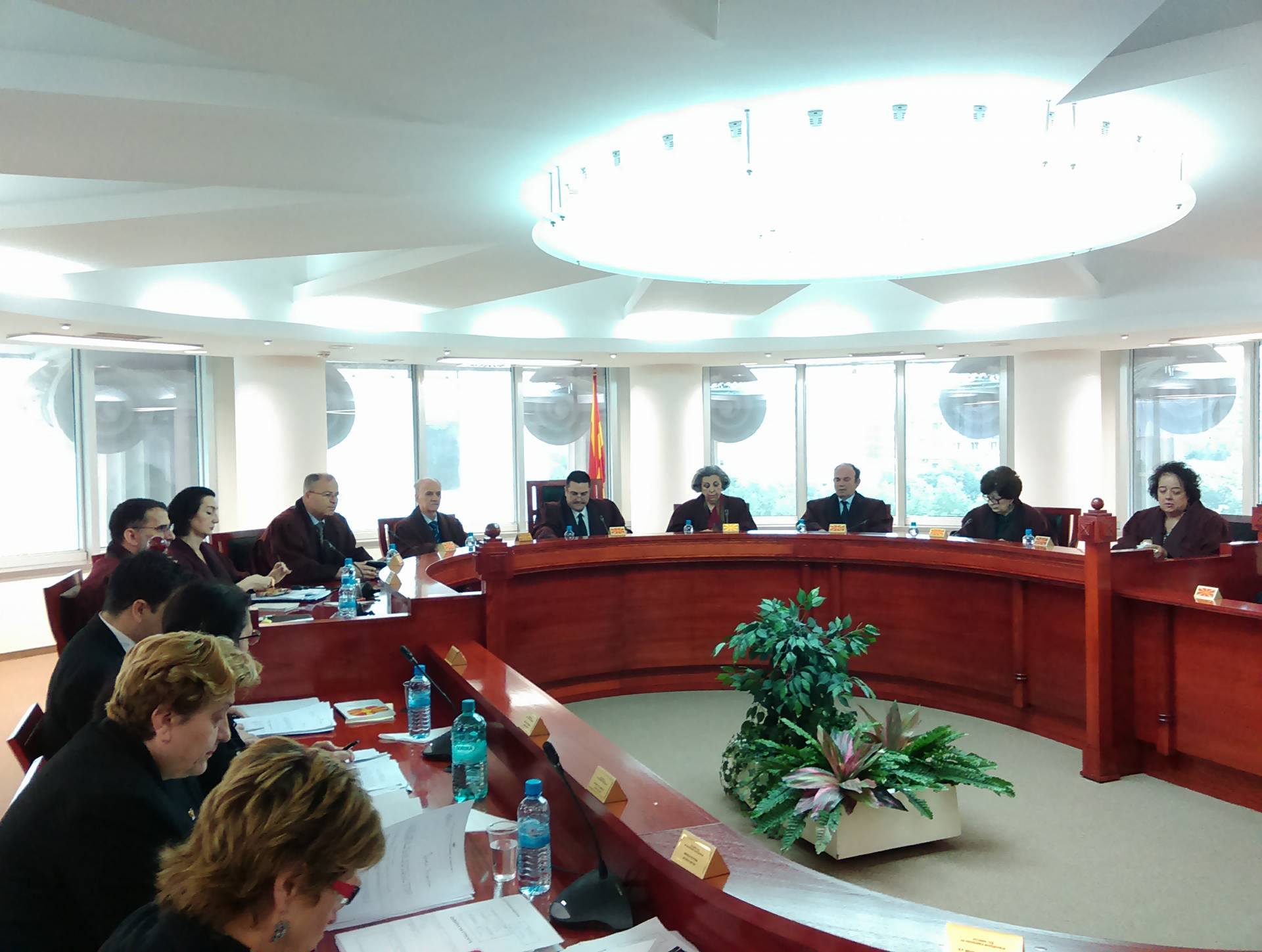 At today’s session at the Constitutional Court, the members present decided not to discuss the constitutionality and legality from initiatives requesting amendments to the Law on Local Self-Government and the Electoral Code to extend the mandate for the Mayors and municipal councilors.

This means, under the current laws still in force, Mayors and municipal councilor’s mandate expires on May the 15th.
The decision not to initiate the proceedings for the initiatives, the constitutional judges voted on merits, for example, they unanimously made the decision not to take action because the regulation of the laws is not within their jurisdiction, but Parliament is.

This was the position of Judge Elena Gosheva, who is the reporting judge for these initiatives, which were submitted by the Ministry of Local Self-Government and the World Macedonian Congress. 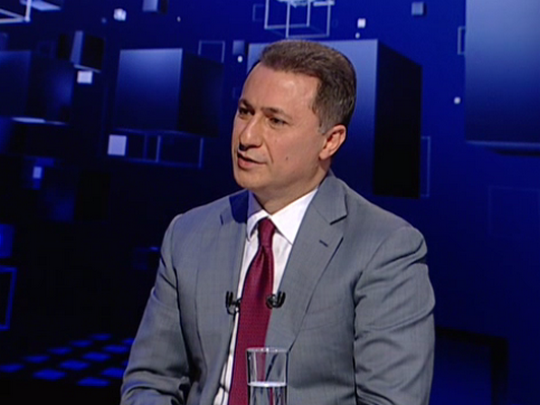