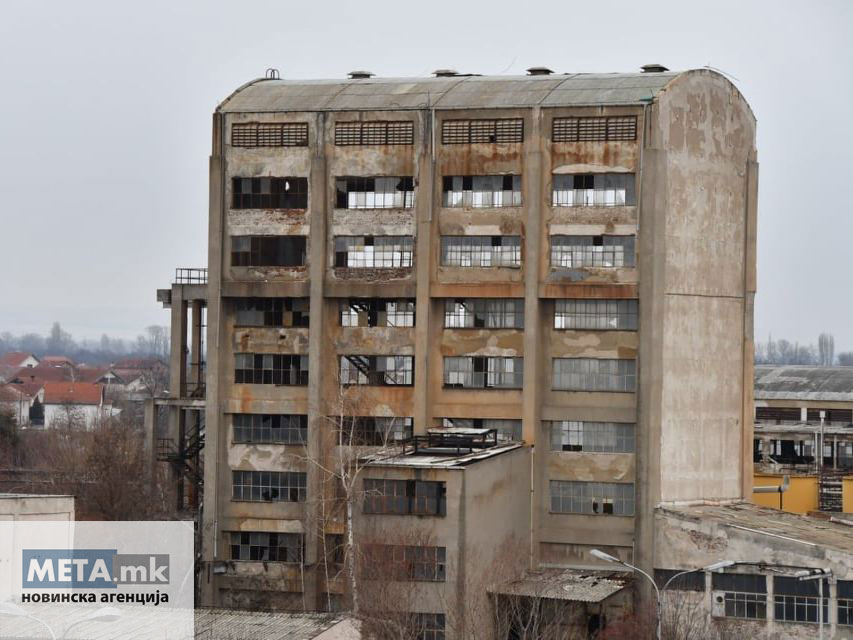 The company Eco Centar 97 was fined 3.000 euros for spilling waste liquid i.e. water mixed with methyl acrylate monomer in the yard of the former chemical plant Ohis, informs the State Inspectorate for Living Environment, but if it pays the fine in a period of 8 days it will be decreased to 1.500 euros.

“The fine for this violation is determined in accordance with Article 139 alinea 1 and regarding Article 24 of the law for managing waste and its amount it depends on the deadline that the subject will be able to make the payment as well as the number of employees the company has and its financial report” said Pejo Kirovski, the authorized inspector at the State Inspectorate.

The incident with the spilling of dangerous materials in the OHIS’ yard happened a month ago when the company authorized to clean the chemicals has been prepackaging the dangerous chemicals from the container into barrels so it can prepare them to be transported into Switzerland.

The State Inspectorate state that, according to the initial results of the investigation conducted by the army which took samples from the location there was no pollution of the soil and the environment.

The fine that Eco Centar 97 is one of the bigger fines for the polluters in the past three months. The epilogue of the pollution of river Vardar by Liberty House Group was a fine in the amount of 100.000 eurs by leaking metal and acid into the river. The polluter was allowed to pay the fine in installments in the next 6 months while the factory Blagoj Gjorev was fined 50.000 for an incident it caused.