Meta.mk
MKD The cleaning of the toxic lindane will await next year 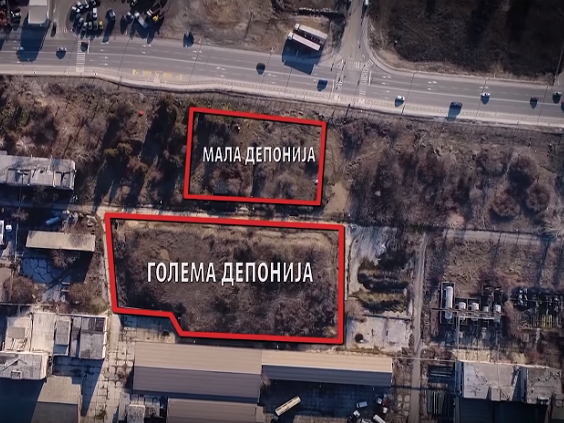 The start of the cleaning of the small landfill with lindane in the yard of the former OHIS factory in Skopje. An international tender still hasn’t been called for finding a company that will clean the first of several landfills that contain the dangerous herbicide lindane including the determining of a method that will eliminate or neutralize it. All of this was supposed to be announced in mid-August.

-We finished our part of the work and the process is in the hands of UNIDO (UN Agency for Industrial Development) and we expect that the tender will be called for in the next 10 days, said Suzana Andonova, the Director of POP’s Unit at the Ministry of Environment.

According to Andonova, by November it will be known which company will be cleaning the lindane and the method it will use, and then the field activities should start by the end of this year. When asked how the problem with other lindane locations will be solved, Andonova said that depending on the assets that will be secured in the forthcoming period, there will be an effort for the process of lindane cleaning to continue. That will include the big landfill which is also located in the yard of the former HIS factory.

-At the moment, there are negotiations for financial support from the European Commission and the Kingdom of Norway and there are indications that assets will be provided by donation for the continuation of the process of lindane cleaning at locations that are confirmed including those where it is assumed it is deposited – said ANdonova.

For the cleaning of other landfills, special projects will be necessary to be made.

Under pressure from the general public, the environmentalists and Meta Agency’s reporting about this case, the Ministry of Environment but the warning has banned the organizing pupil excursions in Pelenica near the unmarked lindane landfill, which was fenced but the warning sign vanished mysteriously without any new information about a new one. 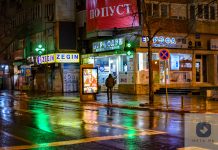 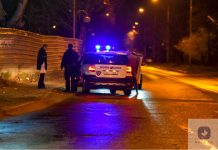