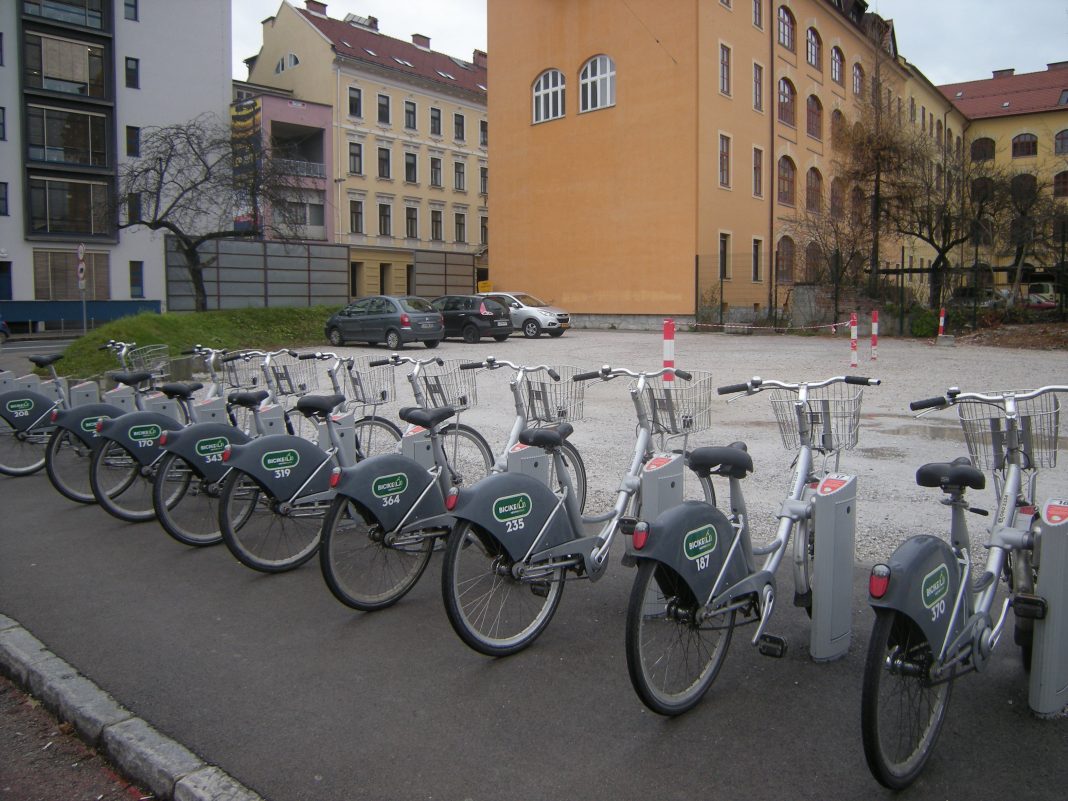 Instead of renting a bike with ID at the “Gradski Parking” parking lots, Skopje will receive an automated system for renting these means of transportation at 30 various locations throughout the city. The city authorities plans to introduce a public system for the self-renting of 450 bikes, that will be equipped with a positioning system (GPS).

Citizens who wish to rent a bike, in the future will be able to do so with the use of credit, debit card or via sms, with the possibility of upgrading new opportunities for paying for the service.

-Users will have an application through which will be able to check the availability of free bikes in real time and which locations will have free spaces for leaving the rented bike – informs representatives from the City of Skopje’s for “Meta”.

The terminals for bike self-rental are planned to have readers for detecting users’ cards with the possibility of connecting with other cards for parking service or public transportation. In order to acquire bikes for rental, the terminals and the application for payment itself, the city will call for a tender, and the City of Skopje will have to decide whether this system will be granted to PE “Gradski Parking.”

The current system for “Bike rental” that was managed by “Gradski Parking” PE since 2010, offered a possibility of using this transportation device at several locations at five city parking lots and parking services. Due to frequent malfunctions of bikes and the non-automated rental systems,  public bikes were rarely used in the capital.

21.060 Pfizer vaccines will arrive in North Macedonia by the end of this month