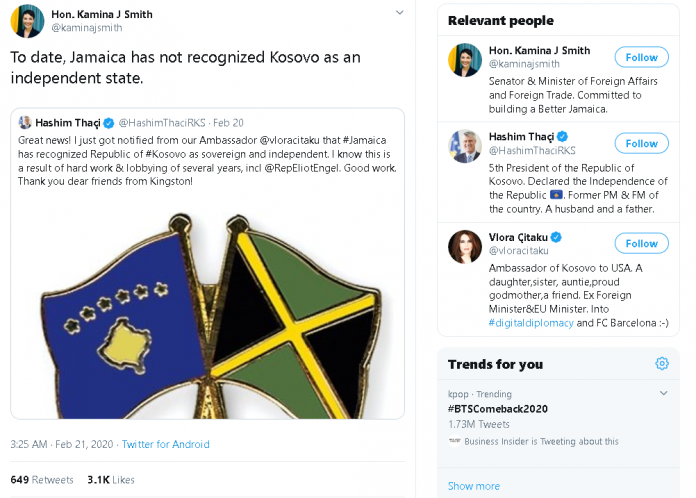 Jamajka recognized the independence of Kosovo – the news that yesterday echoed throughout the media in Kosovo and the region, just a few hours later proved as incorrect. The media almost identically broadcasted the news, quoting the announcement found on the Twitter-profile of the Kosovo President Hashim Thaçi, announcement followed by notifications from the highest Kosovo officials.

To date, Jamaica has not recognized Kosovo as an independent state. https://t.co/HLNtJaOWLh

BIRN’s Journalist Maja Zivanovic believes that when it comes to this topic, there were false news and disinformation in the past too and the media should have acted more carefully and tried to verify Thaçi’s allegations.

-I do understand that in that way you lose exclusivity, but at least you are sure that you have given true message to your audience. So, in this case the media should have tried to get proof from the President of Kosovo, who published the information, or confirmation by the authorities of Jamaica – explains Zivanovic.

However, she complements that if the media want to be the first and exclusive, then they should approach the information published by the state officials with reservation, that is not to transfer information without disclosing who is behind a certain claim and leaving room for doubt.

The President of Kosovo was joined by the other highest officials from Kosovo in sharing this information, by expressing their gratitude to the Caribbean country. Thus, the newly elected prime minister of Kosovo, Albin Kurti said that Jamaica “has formally recognized Kosovo’s independence,” adding that it was “a good start to 2020 for the Kosovo diplomacy and the new government.” The President of the Parliament of Kosovo, Vjosa Osmani said that it was “correct and fair decision.”

Zivanovic recalls that fake news is spoken a lot about at the Balkans, but very often sources of misinformation are the politicians themselves.

-Hence, any announcement of a politician on social networks, just because of that culture to make statements and claims without any restraints should be published with certain reservations by clearly stating who stands behind the respective statement. It should also, where possible, make a verification of the facts on information, especially when it comes to information that were previously subject to challenge, dissenting, but also to information of great public importance, like this – says BIRN’s journalist.

She adds that, in addition, it is essential for the newsrooms to train their journalists to recognize fake profiles on social networks, which are created in order to spread misinformation.

She recalled the recent case of the death of Ratko Mladic, when an Italian journalist deliberately placed false news, and the media in the Balkans carried that news massively as correct.

– BIRN took an additional half an hour to publish exclusive information – that the news is false.

Basically what needs to be done is to review all previously published announcements on the profile of the social networks we consider as the source. To determine whether it is credible, based on the previous announcements. Usually here you can immediately smell a potential trap. BIRN’s journalists often try to contact the owner of the profile through private messages and at the same time to contact all the persons that the information applies as well as to try to get confirmation from other parties – explains Zivanovic.

Zivanovic says that this issue is problematic, given that, as he added, the governments of some of these countries do not have their own websites.

-However, what journalists can do is to put more pressure on politicians in Kosovo and Serbia to submit official documents in order to substantiate their own claims. This is precisely what politicians avoid doing all the time – she says.

Today the issue is who is responsible for the dissemination of inaccurate news. From the Cabinet of the President from Kosovo the responsibility was shifted to the Ambassador of Kosovo in the United States, Vlora Citaku, saying that last night they have received the notification from her side, which was also submitted to the Prime Minister’s office in Kosovo and the Ministry of Foreign Affairs and they referred to this ministry for further information.

From the ministry, on the other hand, again via social networks, the Minister Glauk Konjufca spoke up, confirming that Citaku has sent this information by email. Konjufca added that she is in contact with the embassy in the US to clarify the situation and said that “after reviewing the situation, she will soon undertake steps in line with the responsibilities of everyone.”

-What we do know is that Jamaica did not send an official notification for the recognition of Kosovo, and the rest is a continuation of an immature foreign policy led by Kosovo-believes the analyst from Pristina, Shpetim Gashi.

Citaku has not spoken up upon this matter yet.

The source announcements ma de by the Kosovo officials are still available on Twitter, except the announcement of the former Foreign Minister Behgjet Pacolli, who replaced it with a new one: “In any case, thank you.”

Thank you Jamaica in any case, thank you Minister @kaminajsmith , thank you USA,@RepEliotEngel
Kosovo and Kosovars will remain forever trusted friends of the government and people of Jamaica pic.twitter.com/GEJdc2hFUi 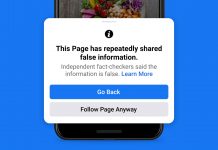 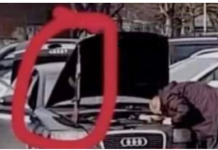