Meta.mk
Economy The Bahamas and the Bermudas are again among Macedonia’s biggest foreign investors 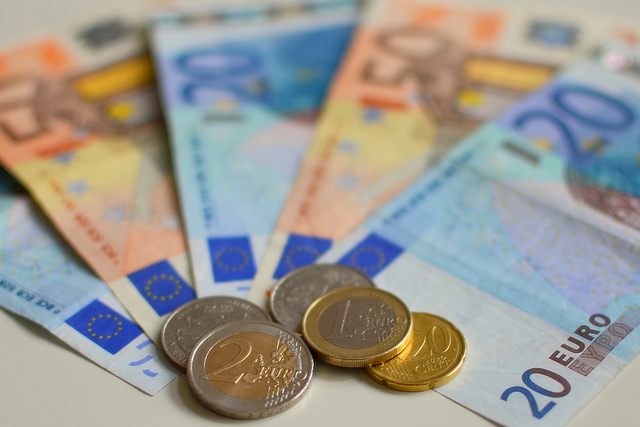 The exotic Caribbean islands are on the list of five biggest foreign investor in Macedonia during last year shows the data provided by the National Bank.

The top ranked country is Turkey which last year invested 52.4 million euros and the second ranked are the Bahamas with invested 45.6 million euros.

Both Caribbean islands are known as tax havens where there is no need of proof of origin of capitol, and they often appear on the list of biggest investors in the country.

Meta already informed that even in 2018 these two islands were among the biggest five foreign investors.