In a period of one month, the Agency for Free Access to Public Information has solved 250 complaints out of 750, while parallel to this process they have been working on solving new complaints that are solved in accordance with the deadline that is determined by law i.e.in 15 days.

The Director of the Agency for Free Access to Public Information, Plamenka Boycheva said that the work of the former Committee for Free Access has been unblocked i.e. the Agency is putting more effort on solving complaints that had been stuck since last year as the Committee didn’t have any Council to analyze these complaints.

The Agency, apart from analyzing these complaints, is working on solving the new complaints.

“Ever since I’m at the helm of this institution over 30 complaints were lodged and we are working on those within the deadline i.e. in a period of 15 days. With the new law we are obliged to solve the old complaints in accordance with the new law and that is the reason why there are delays in our work” said Boycheva.

The Director said that the report about 2019 will be submitted in March and that it will explain the situation that had existed. Apparently, during 2019, only little above 20 cases were solved because the Committee was working on complaints only during one session in 2019.

Also, after a blockade in a period of several months, towards the end of December 2019, director Boycheva was appointed as manager of the Agency for Free Access to Information which goal is protection and accomplishment of the right for free access to information through an independent and efficient procedure for complaints, through informing the general public, continuous education of those that have the information at their disposal, etc. 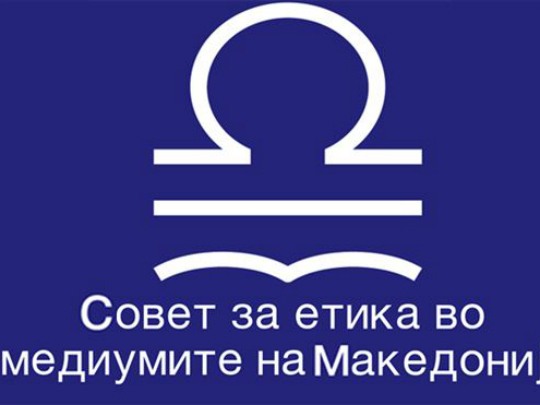 CMMM appeals for responsibility and a fair reporting during the elections 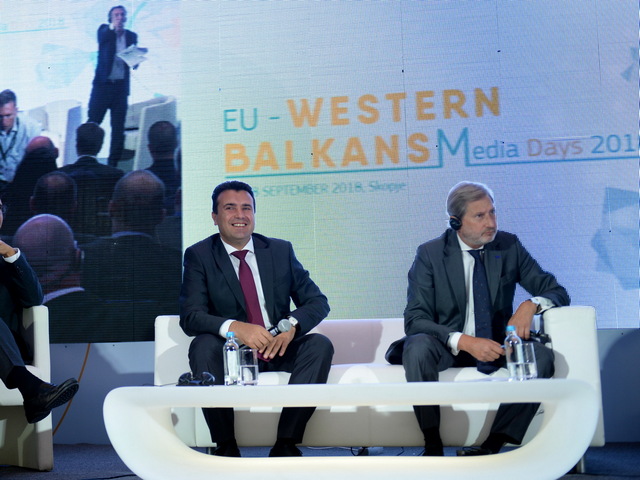 Zaev: The disinformation serves as the great underminer of democratic and reformatory processes 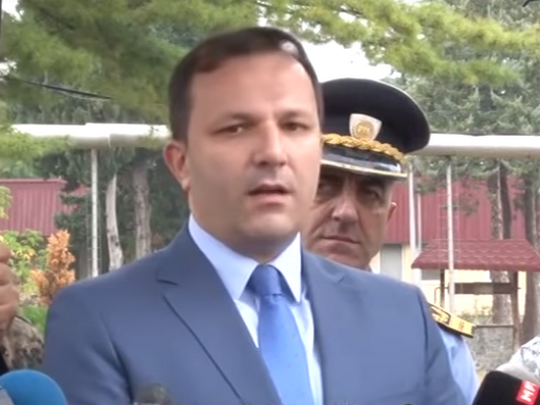