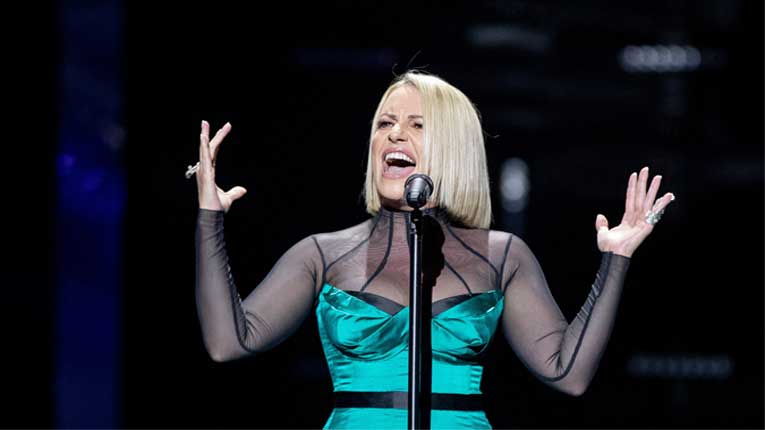 A number of Bulgarian media intensively wrote about the whole situation with the yesterday’s singing of the Macedonian national hymn by Tamara Todevska at the US Embassy during the celebration of the 4th of July, when she missed the verse that mentions the names of Goce Delchev, Pitu Guli, Dame Gruev and Jane Sandanski.

Most of them only informed about the basic news that was published by the Bulgarian news agency “Focus” which called upon various Macedonian media, TV stations, radios and online media.

With it, Goce Delchev again became a star among Bulgarian media but in a completely different situation than previously, when in the past weeks they informed about any high ranking official in Macedonia and Bulgaria has said about Goce Delchev.

Focus agency has neatly been reporting about the new occurrences regarding this situation – starting from Tamara’s apology, and that the US Embassy and the Macedonian Government have both issued press releases, including the stances of both Prime Minister Zaev and the opposition party VMRO-DPMNE.