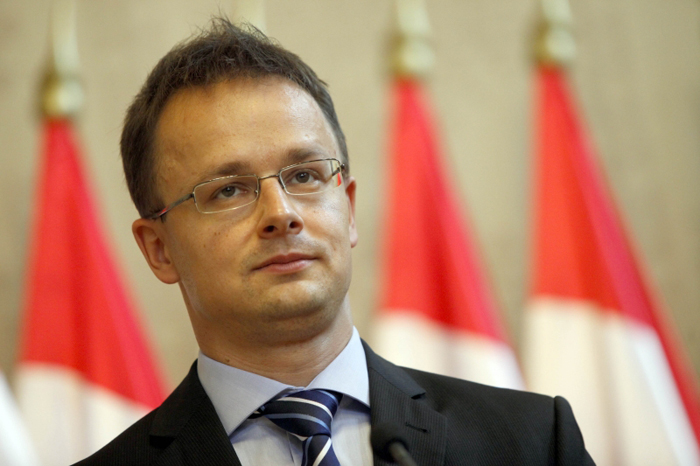 The Immigration and statehood service is an independent state organ and the Hungarian government cannot influence its decisions. The former Macedonian Prime Minister Nikola Gruevski has passed the asylum procedure and the Immigration service has decided to issue a positive decision, said Peter Szijjártó, the Minister of Foreign Affairs in the interview he gave for the Bulgarian national broadcasting service BNT.

-The service is an independent state organ and the Hungarian government doesn’t exert any influence over its decisions. The issue of asylum granted to Gruevski is a legal matter and not political – said Szijjártó in the interview.

-Our stance is that Macedonia should already have been invited to join the NATO. We are in favor of the complete accession of Macedonia, we strongly support the sending of the NATO invitation as soon as the procedure with the name ends on both ends, and the Macedonian has reported that it has ended. Now it’s up to Greece. They have our support and they shall have it – political and economic. I was very clear with the minister of foreign affairs that this legal matter will not influence in any way – said Szijjártó.

Regarding EU Commissioner Johannes Hahn’s commentary that he doesn’t agree with the protection Hungary is providing for Gruevski, Szijjártó replied that he should mind his own business.

-Commissioner Hahn should mind his own business. His mandate of 5 years as Commissioner for Neighbourhood Policy & Enlargement Negotiations was a complete failure. Therefore, there is no improvement regarding the neighborhood policy and therefore he should concentrate on his work – said the Foreign Minister.