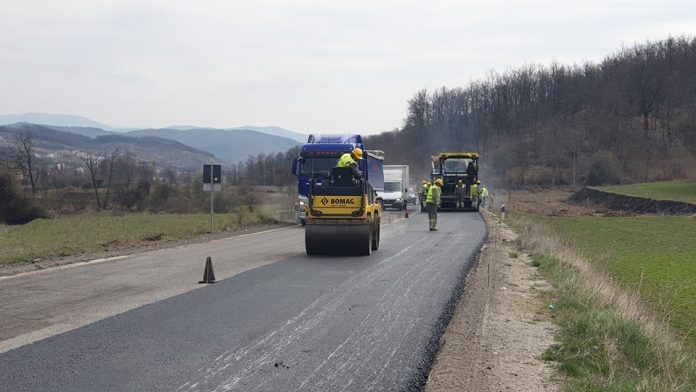 The Minister of Transportation and Communications Goran Sugareski informed that 8 million euros will be invested in the reconstruction of the Gostivar Kichevo road, as annually this road is traversed by 4 million passengers.

“8 million euros are invested through the Public Enterprise for state roads for reconstruction of the road from Gostivar to Kichevo. Previously, we reconstructed the road from Gostivar to Kolari including 5 bridges. In October last year we began reconstructing the road from Kolari to Kichevo, but due to unfavorable weather conditions, there was a minor delay. We began asphalting intensively and we expect the whole project to be over by the end of June in order to provide safe driving on this road before the summer season begins. I would like to stress that all over the country there are construction sites and I expect a bigger accomplishment of capital investments for this year” said Sugareski. 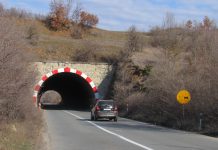 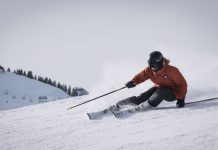