Several professors from world renowned universities wrote a letter to the students of informal student organization “Student plenum” as a support of the student protests against the introduction of a state exam.

“When the institutions of higher education have become subject to state control, the critical thinking is a hostage to the dictates of those in power. A society cannot develop in such conditions. Creativity is stifled, criticism is stifled, independent thought is abolished. The proposed amendments to the Law on Higher Education, in addition to other recent activities of the Ministry of Education and Science, not only undermined the autonomy of universities, but completely eliminated it,” reads the letter.

At the end of the letter, the professors referred a request to the Ministry of Education to abandon its attempt to eliminate the autonomy of universities and to return control to those who educate and those who are educated. 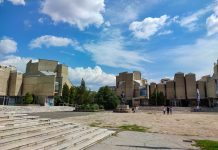 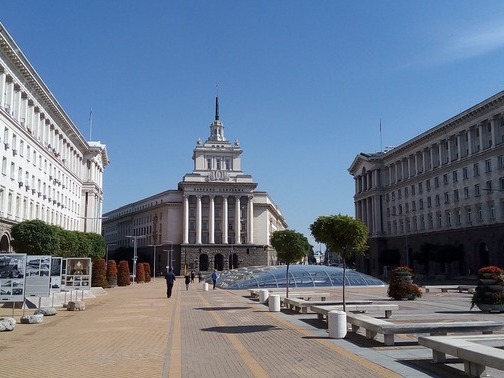 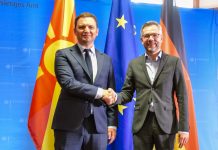