NATO’s door is open to new members, but crossing the threshold requires serious work, NATO Secretary-General Jens Stoltenberg said in an address to MPs, the state leadership and the heads of several institutions at a session of the Parliament of the Republic of Macedonia. In it, he specifically addressed and commended the ratification of the Treaty on good neighborly relations with Bulgaria and the voting of the Law on Languages.

Stoltenberg said that members of the North Atlantic Alliance could unanimously invite any European country to become a member, but for that to happen there is still work to be done. However, as he said, there is a place for more flags in front of NATO headquarters.

It is one thing to be ambitious, and another the real situation, and the name issue must be resolved, as you said, “your country.” Otherwise, he did not use the word Macedonia even once in his speech to Parliament that lasted twenty minutes.

“I welcome the will of this government to resolve this issue. Yesterday’s meeting between the negotiators in New York was also another important step. Encouraged by the recent progress, I am using this opportunity to encourage you to move forward”, said the NATO Secretary General.

He gave special importance to the diversity and the adoption of the Law on Languages.

“Having a long political career taught me the more inclusive a society is, the more successful it is. Diversity is power, not weakness. Where there is diversity, it is accompanied by good governance, and there is success”, he said. 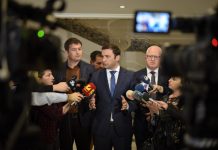 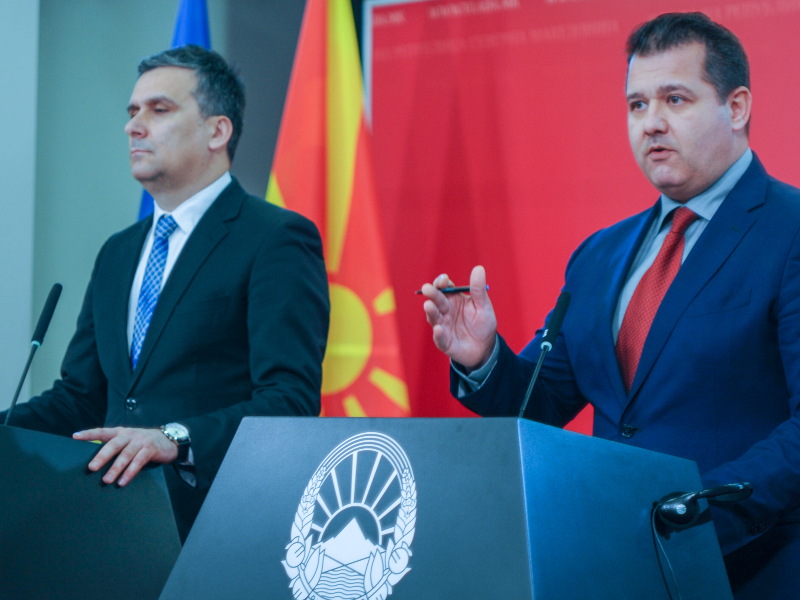