There is still no action by the authorities towards the introduction of a combined travel pass for both trains and public transportation, that would be used by citizens who travel everyday between Skopje and the nearby cities such as Veles, Kumanovo, and Tetovo. The public entreprise Railways of RNM- Transport informed Meta.mk that there haven’t been any discussions with the City of Skopje and JSP-Skopje (public entreprise for urban transportation) about the possibility of introducing a combined ticket for trains and the public transportation in the capital. 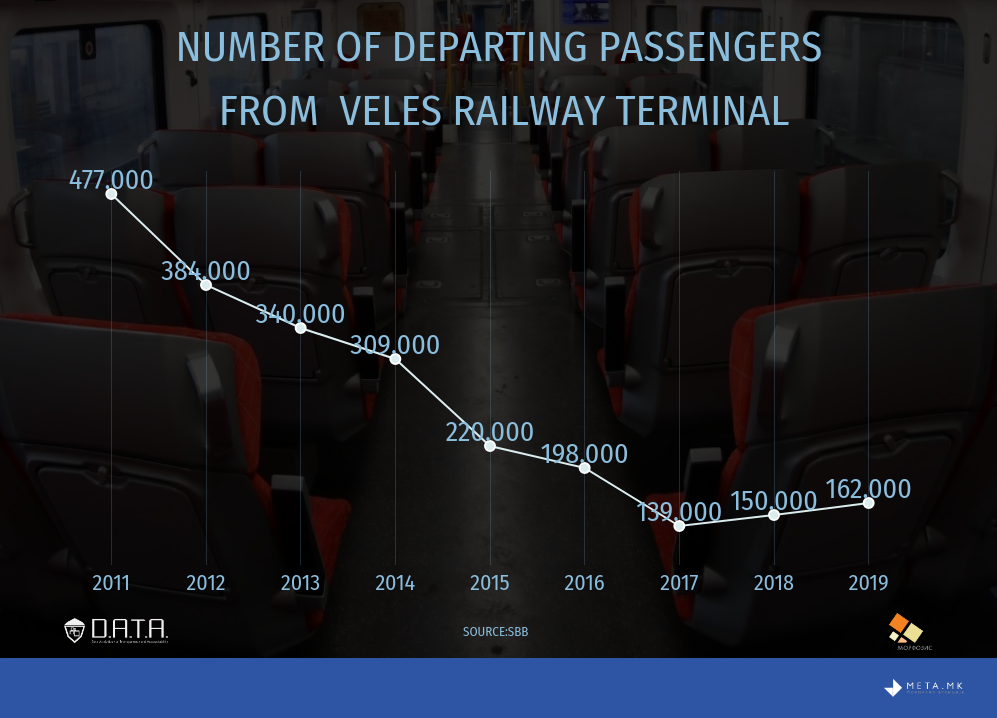 It seems there is no will for the introduction of the combined travel pass. We contacted both JSP- Skopje and the City of Skopje to seek answers to our question of whether they plan to introduce a combined pass and what sort of activities are they taking so they might introduce the convenience for the citizens, but we still haven’t received any reply.

in the meantime, the number of transported passengers by the public transportation in Skopje and the passenger railways are continuously dropping. In order to be able to get to work or at school for someone from Veles, the person has to pay for a separate monthly free pass in the amount of 2.450 MKD to Railways NRM – Transport company including a separate monthly free pass to JSP-Skopje in the amount of 1.600 MKD.

There is also a rise in the sharing of passengers in cars among citizens that are traveling between cities. 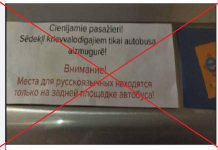 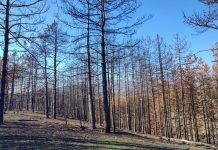