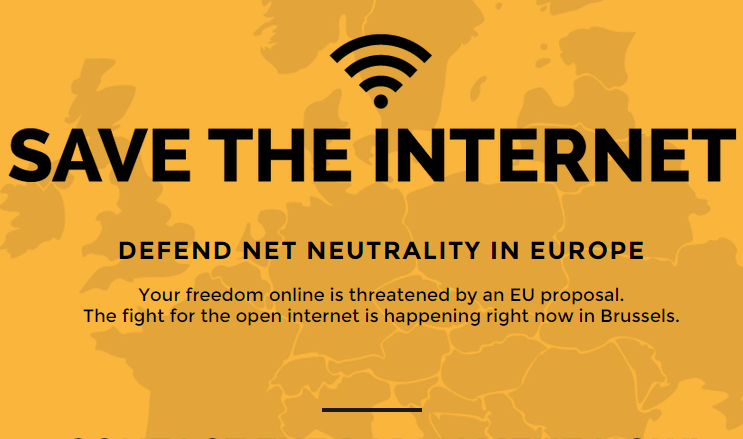 The European Commission and Council want to adopt a regulation that would allow internet service providers (ISPs) to discriminate among customers and charge extra for different types of online services. Only those who pay more will have easy access to an audience online – killing the openness that drives the internet’s social and economic success.

Several NGOs from Europe conducted the campaign “Save the Internet” to preserve the neutrality of the Internet space.

The internet as we know it today gives everyone the same freedoms and chance to succeed, but without net neutrality internet providers become gatekeepers that offer a premium fast lane internet for those can pay, and the slow lane for the rest of us.

Now the negotiations have entered a phase called the “trialogue”, where all three EU institutions gather to negotiate the final text of the new law. 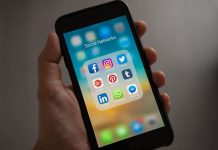 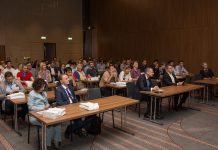 Manchevski: 5G network will be available to all cities by 2027