The Steering Committee have scheduled a meeting for 18:00 today, to deal with migrant crisis, at the meeting they will determine the countries new policy regarding the removal of refugees, after decisions were made at the summit in Brussels and after the confirmation of the new measures to close the borders to most asylum seekers, which yesterday was already introduced in Slovenia “Meta” has learnt.
Until the meeting, the previous decision of the committee remains, where Macedonia would allow as many migrants to cross the border, with the same number of migrants leaving Macedonia. So far, the number is zero.
Since yesterday, the southern border is totally closed for migrants from Greece waiting in Idomeni because, as the Ministry of Interior told “Meta”, in the last two to three days, Serbia has not let in any migrants in from Macedonia. 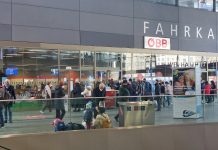 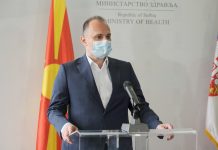