Meta.mk
MKD Small landfill at OHIS to be cleaned in Autumn, while UN will... 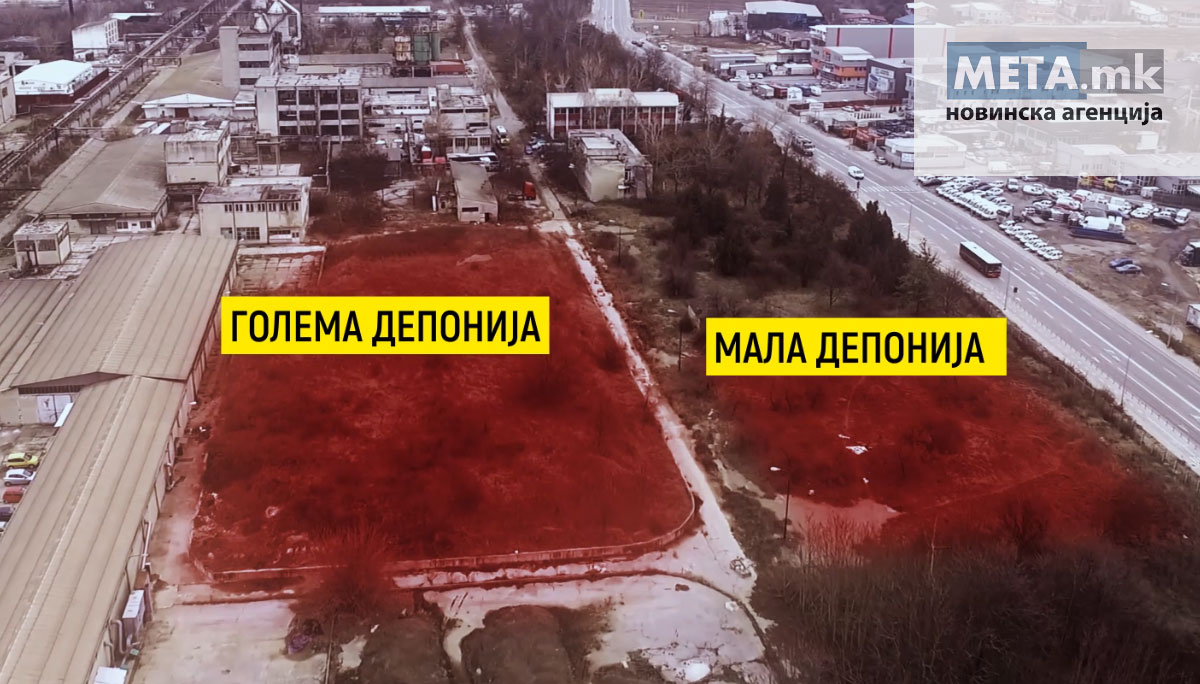 In one month, the tender documentation will be finalized, after which wan international competition conducted by the United Nations Organization (UNIDO) will be announced – for the selection of a company and technology for the disposal of the deposited Lindane from the small landfill surrounding the OHIS plant which contains about 10 thousand tons of dangerous chemicals, stated Suzana Andonovska, head of the Office for Persistence of Organic Pollutants (POPs) at the Ministry of Environment on the information workshop, which was organized together with the Macedonian Ecological Society (MES).

According to Andonovska, by the end of June, the company to work on the decontamination of the small site will be revealed, and at the same time she expressed hope that this process will demonstrate that the selected technology will then be used to clean the large Lindane landfill, which is estimated to contain approximately 35-40 thousand tons. The selected company will have an obligation to cover and adequately protect the large landfill.

“It was not easy to mobilize the funds and people to begin the decontamination process of the hot spot at OHIS,” Andonovska said, adding that the money for decontamination of the small landfill has already been provided, in the amount of 3.1 million dollars.

According to an optimistic scenario, cleaning could begin this autumn. In addition, Andonovska explained that, according to the forecast, the less polluted soil would be treated on the spot, while certain amounts of the contaminated soil will have to be removed and transported abroad, for destruction in adequate capacities. 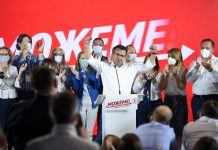 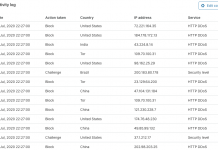