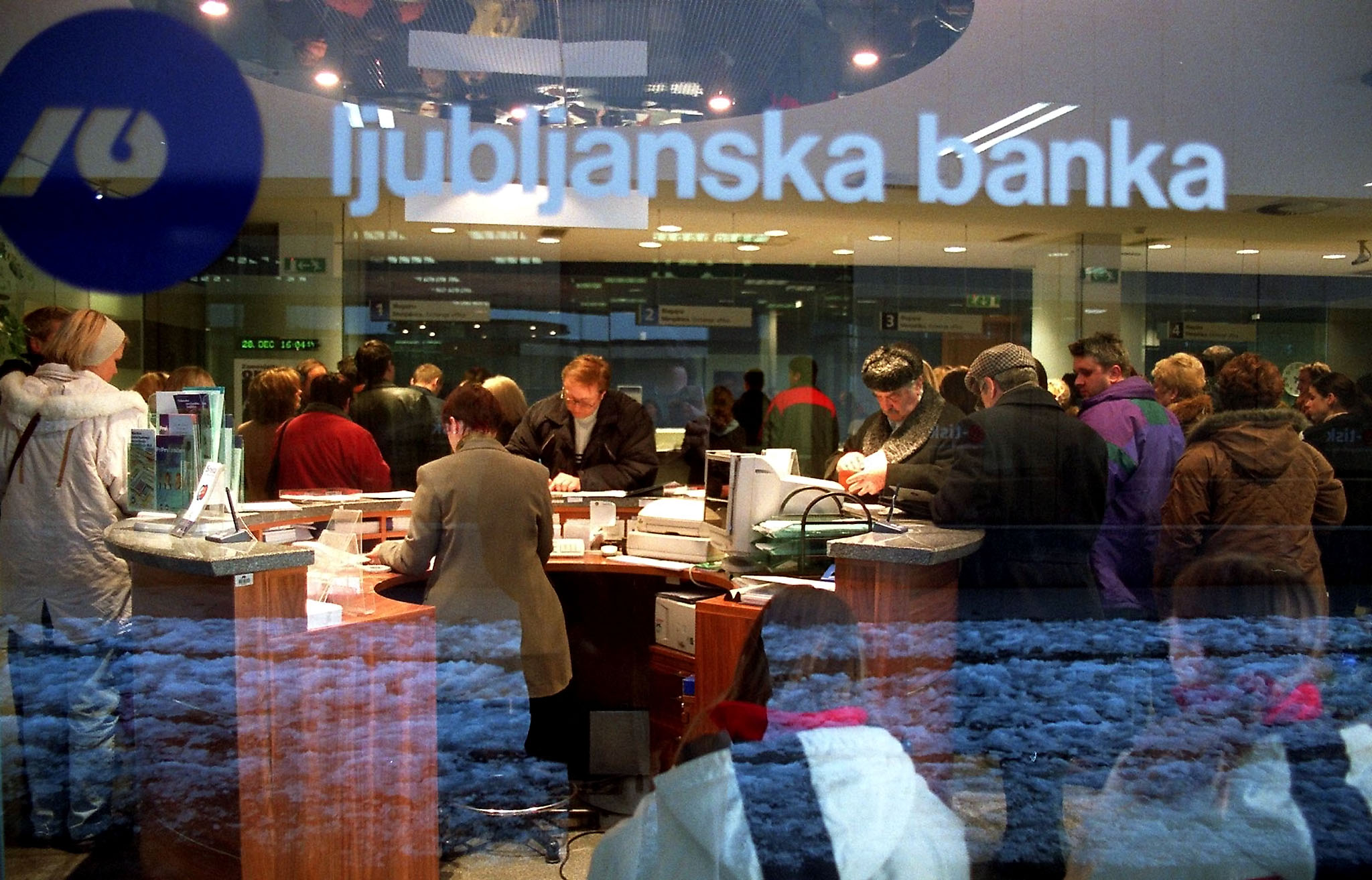 According to the verdict of the European Human Rights Court, the payment of savings to depositors from former Ljubljana Bank out of Slovenia doesn’t exclude Slovenian lawsuit for claims of Ljubljana Bank in the former Yugoslav republics, stated Slovenian Prime Minister Miro Cerar.
According to him, the decision of the European Court projects that Slovenia has to abide the law and, after its savers hand over the data, they will be entitled to payment of the deposit.
It is a so-called “pilot verdict”, under which, Slovenia must find a “systematic solution” for the payment of depositors within one year from the passing of the verdict.