To reduce pollution levels from last year, industrial facilities have to adjust their capacities in accordance with the operational plan for reducing pollution, reducing traffic, banning old vehicles ,to promote the use of public transport and put our homes on gas, methods Mr Sazdov considered from the Macedonian Green Centre.
Arijant Xhaferi from the Ecological Association “Eco Guerrilla” says that to reduce pollution in Tetovo ” Jugohrom “, which according to them is the biggest polluter, should put a stop to production through the winter, and the Government should subsidize filters or to give workers a wage, this way “Jugohrom” will not have to pay its workers for the period its facilities are not working.
Nenad Kocic from the Environmental Organization “Vila Zora” says its sad, because people only start to think about pollution when it starts, and you need a lot before the heating season begins, you have to think about what measures need to be taken. 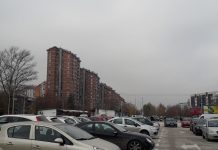 This autumn the air in Skopje much more polluted compared to this spring, during the curfew 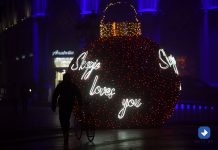 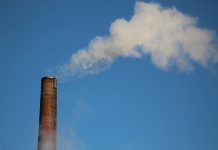