Meta.mk
MKD Sixteen years after the signing of the Ohrid Framework Agreement 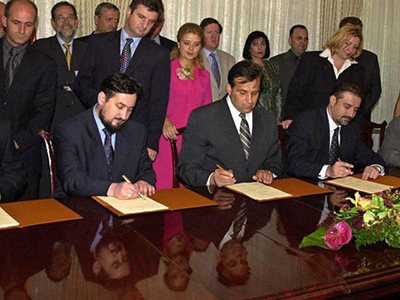 Today marks the 16th anniversary of the signing of the Ohrid Framework Agreement that put an end to the arms conflict in Macedonia in 2001 and has put a framework for a mutual ethnic co-life.

The negotiations began in Skopje and then it continued in Ohrid where it ended by paraphing the document on the 10th of August. Three days later, on the 13th of August 2001 at the presidential residence on Vodno in Skopje, the Framework agreement was signed by the then president of Republic of Macedonia, Boris Trajkovski and the former president of VMRO-DPMNE and at the time, a Prime Minister, Ljubco Georgievski, the president of PDP, Imer Imeri and the then presidents of SDSM, Branko Crvenkovski and of DPA, Arbex Xhaferi.

“This Framework agreement will promote the peaceful and harmonic development of the civic society and will simultaneously respect the ethnic identity and the interests of all Macedonian citizens” states, among other things, the content of the Agreement.

In order to mark this occasion, under the patronage of the of Vice Prime Minister for implementation of the Ohrid Framework Agreement, Hazbi Lika and the President of the Parliament of Republic of Macedonia, Talat Xhaferi, this evening there shall be a celebration at the Alexander Palas in Skopje.

Zaev: The referendum is our new historical milestone, get out and vote MOC invites BOC for the 1000th anniversary of the Ohrid Archbishopric, SOC will celebrate separately 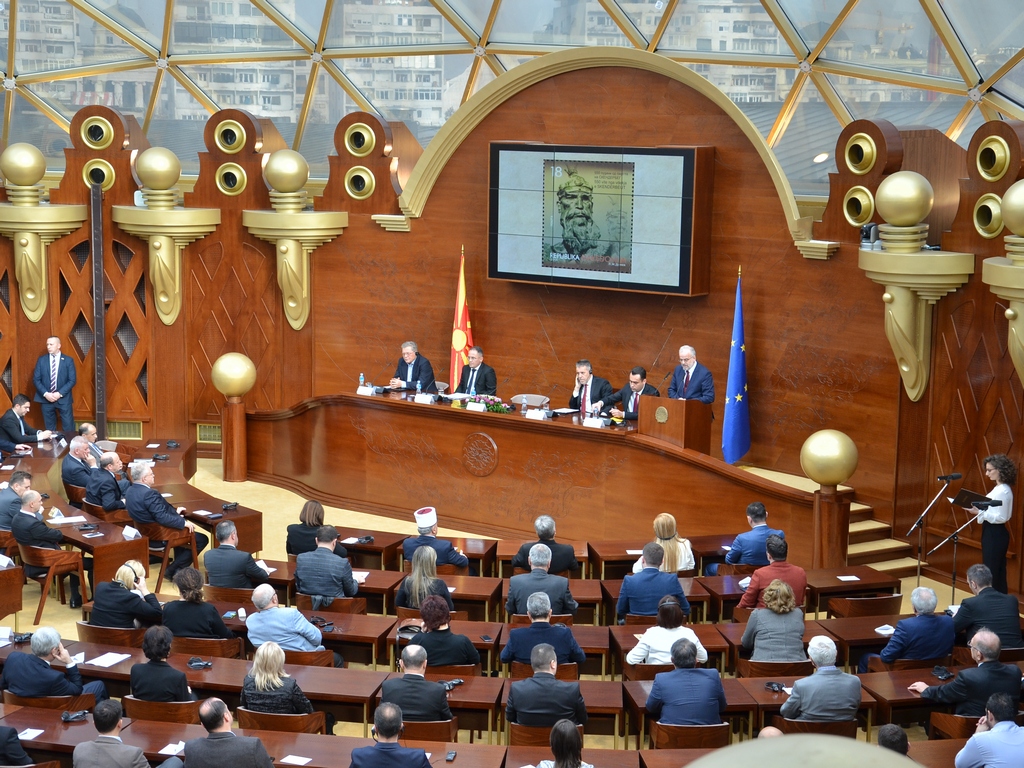 Skenderbeg’s historical and civilisation heritage should unite us