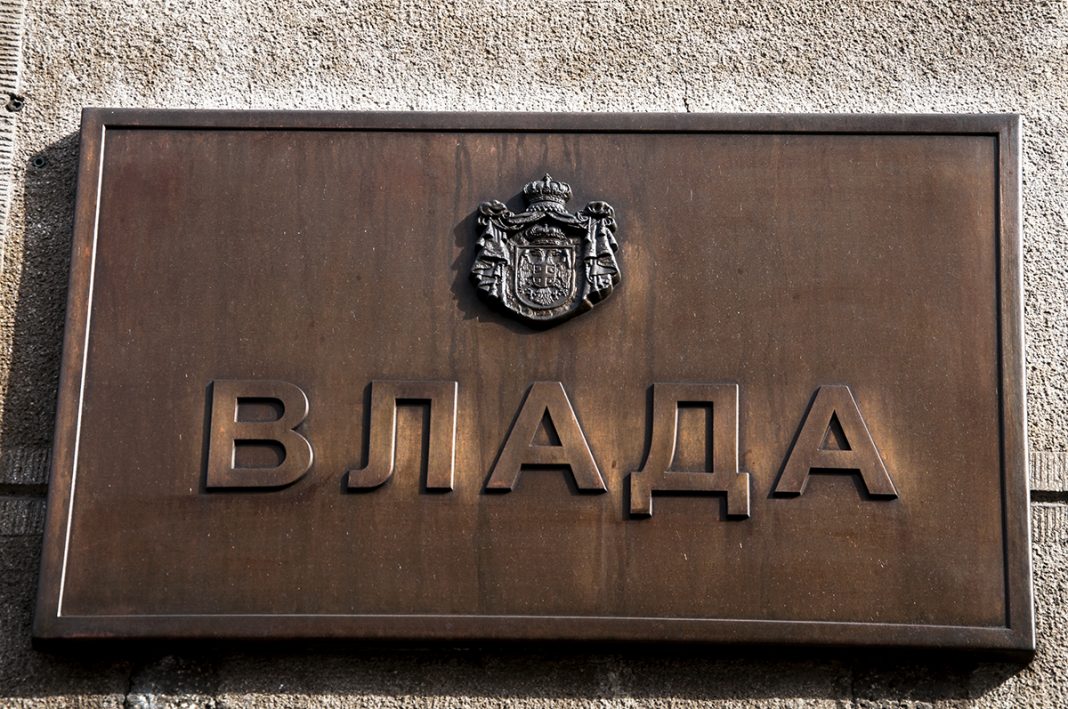 Global Voices published an English version of a story of Istinomer (Truth-O-Meter), a fact-checking initiative of the Center for Research, Transparency and Accountability (CRTA), , which meta.mk republishes as part of a content-sharing agreement.

The developments involving the arrest and release of journalist Ana Lalić for “spreading panic and inciting unrest” after she reported on the lack of protection equipment at a hospital in Novi Sad, led to a decision by Istinomer team to publish this analysis of Serbian officials’ recent statements on the pandemic.

According to covid19.rs, Serbia’s official website tracking COVID-19 in the country, the total number of cases in Serbia is 6.890, with 130 deaths by April 22.

Serbian President Aleksandar Vučić stated on March 11 on national TV that the media was spreading a lie when claiming a state official had referred to the new coronavirus as “the funniest virus.”

But videos show pediatrician and professor Dr. Branimir Nestorović, a member of Vučić’s crisis committee, saying that sentence in the president’s presence at a government press brief on February 26:

I can’t believe that the people who survived sanctions, bombing, all kinds of mistreatment, would be afraid of the funniest virus in the history of mankind, which exists on Facebook…

At that time, when Serbia didn’t yet have any confirmed cases of the disease, the doctor used his peculiar kind of “humor” to assure the public that there wasn’t any reason to worry.

Istinomer evaluated the statement by President Vučić as false.

At the same press conference, Dr. Nestorović joked that women were “especially resistant” to the COVID-19 “because of estrogen,” and that they “could go do their fashion shopping in Milan” (where the epidemic was raging at that time). President Vučić then did his own quip when he said that alcoholic beverages could prevent the disease (which isn’t true) and that he now had an excuse to drink every day. Videos criticizing those gaffes vent viral in the region at that time.

So far, according to all characteristics shown by this virus, it is far weaker than this usual seasonal flu we have.

But that isn’t true according to information by the World Health Organization (WHO) released around that time:

Globally, about 3.4 percent of reported COVID-19 cases have died. By comparison, seasonal flu generally kills far fewer than 1 percent of those infected.

WHO noted that while many people around the world have developed immunity to influenza, nobody has immunity to the virus causing COVID-19. That means that many more people are susceptible to becoming sick and from suffering more severe forms of the disease.

Disinformation #3: Number of ventilators is a state secret in all countries

On March 13, Prime Minister Ana Brnabić stated (minute 12:50 of the video) that the government must not reveal the number of ventilators in use in Serbia because it’s “a state secret in all countries.”

She was speaking in the context of an urgent public procurement released by the Ministry of Health for new ventilators.

Istinomer has confirmed that the number of total ventilators in use is publicly available information in many European countries, as well as the US and Canada.

On March 23, the president of the Serbian Parliament Maja Gojković falsely claimed that the parliament can’t be convened during the state of emergency.

On the contrary, the Serbian Constitution clearly states that the parliament can’t be dissolved during a state of emergency.

Neither the Constitution nor any law stipulates that a government decree (like the ban on public gatherings) can suspend the work of the national assembly. There’s no formal or legal ground that prohibits the parliament from holding sessions.

After the state of emergency was declared on March 15, pet owners were still allowed to walk their dogs during the curfew. However, a few days later the government decided to withdraw that permission.

“Based on the expert opinion, the government of the Republic of Serbia decided to withdraw the decision allowing walking of pets for 20 minutes between 8 p.m. and 9 p.m.,” the government stated on March 30.

However, on a press conference on March 30, epidemiologist Predrag Kon, a member of the government’s COVID-19 crisis group, denied this. He said that the experts at the group had not issued any recommendations against walking pets, but that authorities decided to prohibit it anyway.

The government’s way of framing it seems to have been an attempt to blame an unpopular measure on the doctors who were part of the crisis response group.

On April 14, Doctor Kon announced that he plans to resign from the government’s team of epidemiologists. But after meeting with the president and the prime minister shortly after, he seems to have decided to stay in the group.

Goran Vesić, Deputy Mayor of the capital Belgrade, stated on April 1 that “on March 31, Spain enacted a ban on movement during the whole 24 hours of the day.”

This is not true. The state of emergency declared on March 14 in Spain stipulates a 24-hour quarantine, but doesn’t include a 24-hour curfew. While the movement of Spanish citizens is indeed limited, they can still shop at supermarkets and pharmacies before 9 p.m. and walk pets near their homes.