Mitko Chavkov Prime Minister Nikola Gruevski’s proposal as new Interior Minister, who will assume the post of Gordana Jankuloska, was also mentioned in the 27th “bomb” of Zoran Zaev.

When he announced the conversations, Zaev said they are evidence of who and how the wiretapping was carried out.

Proposed candidate for new Minister of Interior Mitko Chavkov graduated from the Faculty of Security in Skopje in 1986. In December 2011, he mastered on the thesis “criminal intelligence in the fight against organized crime.”

Upon completion of his academic education, he was employed in the Ministry of Interior. From 1992 to mid-1999, he is head of the Department of Criminal Police at SOI Strumica and from 1999 to 2001 was deputy head of SOI Strumica. From 2005 to September 2006, he is Chief Inspector of Financial Crime Organized Crime Department, and from 2006 to April 2012, he was head of the Organized Crime Department (now Center for suppressing organized and serious crime). From April 2012 to May 2013, he was head of the Central Police Services. From May 2013 he was Director of the Public Security Bureau. 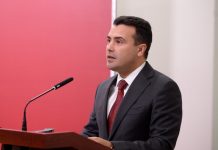 Zаev will not demand resignation from Raskovski, because he fulfils his duties and has apologized 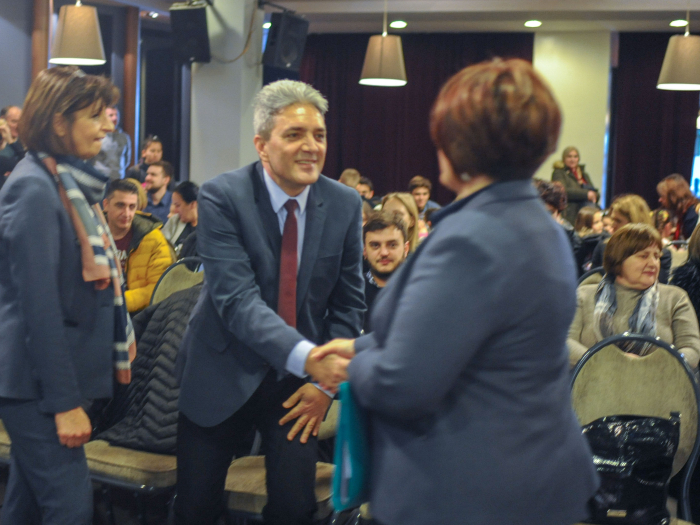 Atanasov: Prime Minister, you know best why we did not realize any changes in education!