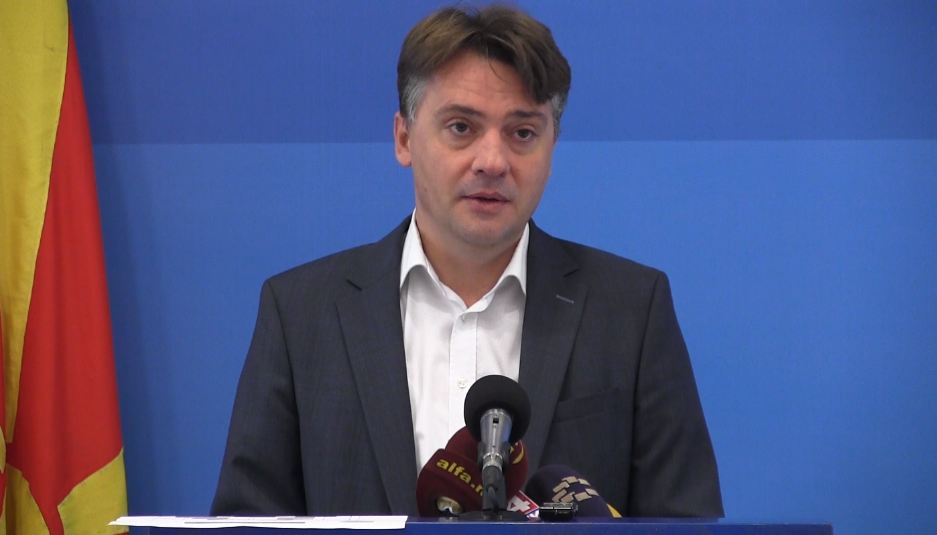 The capitulation of the Government for the wrong policies of Nikola Gruevski and few around him, with which they ruined state system, started. Every day, the Government takes a step back for their own moves, moves which it was persistently pushing, trampling the Constitution, the laws and general opinion of the public, stated Petre Shilegov, spokesman of SDSM, at today’s press conference.

Today the Government makes another step back within only few days. The same parliamentary group of VMRO-DPMNE which voted for amendments to the law that imposed staggering contributions for freelancers is today withdrawing these decisions. A few days ago Gruevski stopped penalties for teachers in the so-called project external testing. Then Gruevski personally announced the postponement of the state exam and the amendments to the Law on Higher Education, which he forcefully pushed in the Assembly. Another question is what gives Nikola Gruevski, who is not a legislative power, the right to alone decide to delay implementation of a law, although it is the Assembly which adopts laws. Today’s new recognition of mistakes shows two things: That Gruevski is in panic and that the concept of control and the policies of Gruevski and several of his associates is falling apart – said Shilegov. 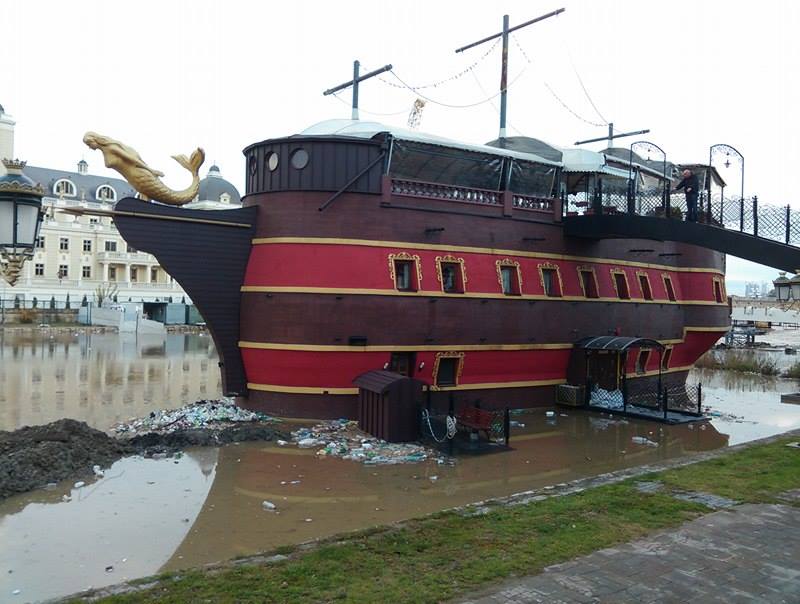