Meta.mk
MKD Shekjerinska: Macedonia is only weeks away from the chance to join NATO 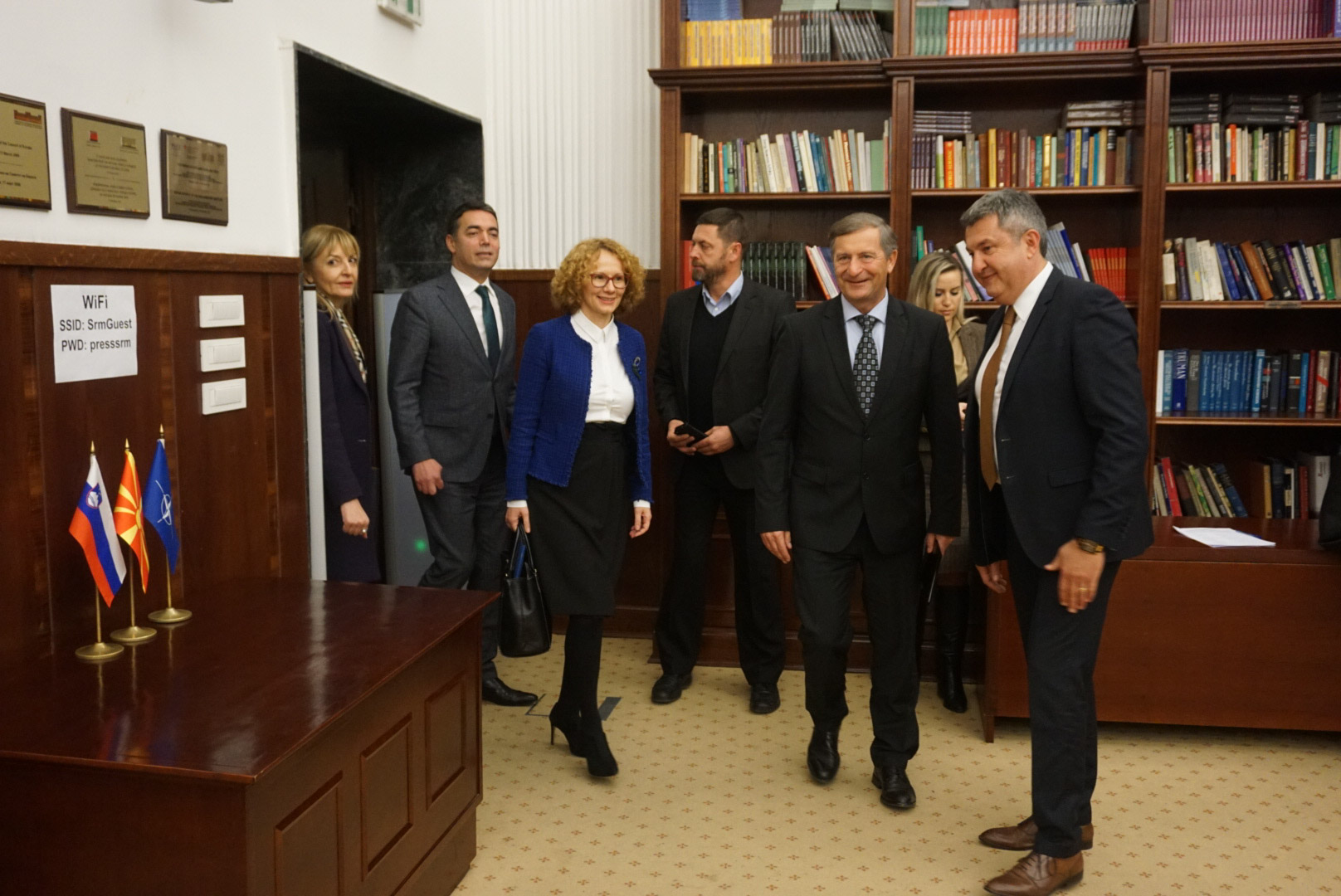 The Macedonian government estimates that we are weeks away from the chance for Macedonia to join its allies and we should follow the procedures with Greece. This refers to the procedures within NATO, and in order for the member-countries, including Slovenia, to sign the Accession Protocol, it is necessary that the Prespa Agreement is ratified. We are expecting that the Greek parliament this week will fulfil its part of the obligations. The moment when the agreement is completely ratified, we are expecting all 29 members to sign the previously prepared Accession Protocol swiftly. When that is over, Greece can ratify the Protocol, the Macedonian Minister of Defense Radmila Shekjerinska stated at the meeting with her Slovenian colleague Karl Erjavec, who is visiting Macedonia.

Erjavec was reminiscent of the NATO’s summit in Bucharest in 2008 and expressed his gratification that Macedonia, unlike then, is on its way to become a member of the Alliance.

-I have to express my optimism and I’m hoping that the Greek side will fulfill its part of the agreement. As a minister of defense, I was present at a very sad meeting at the NATO summit in Bucharest when you failed to become a member, but today I see that you are on your way towards entering the Union and I’m happy about it, it brings great joy for me – said Erjavec.