Meta.mk
MKD Serbia expects to have a joint railway border crossing with Macedonia in... 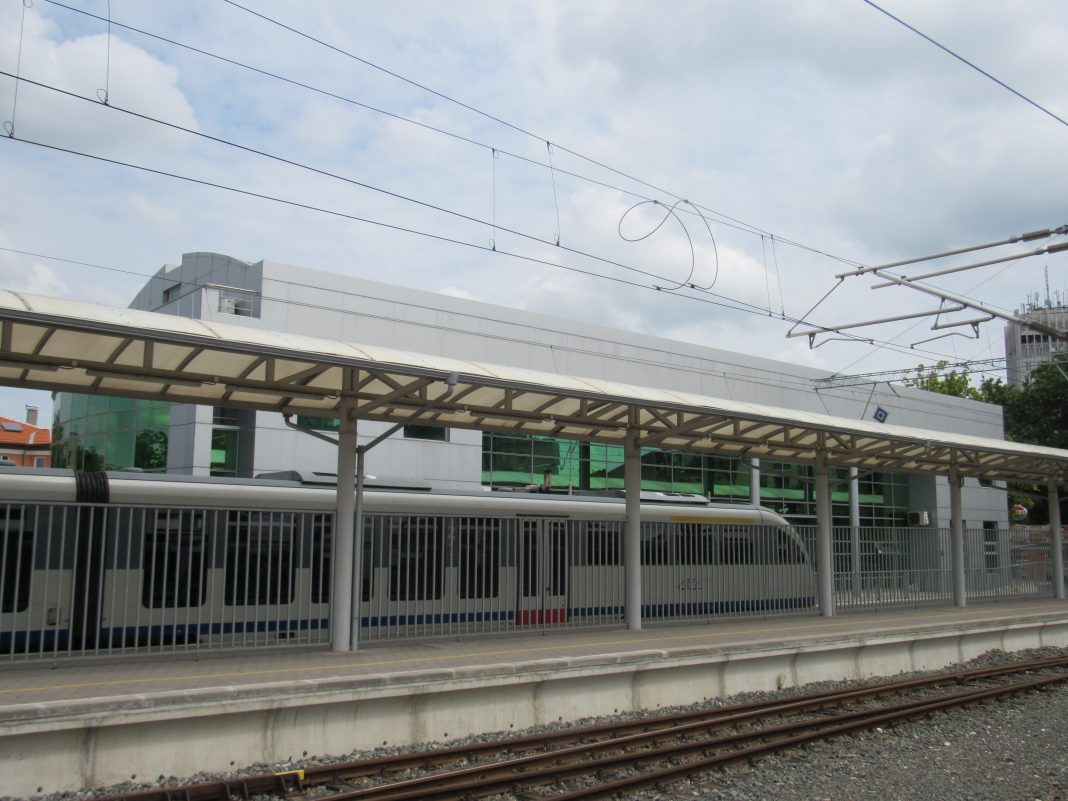 The Serbian Ministry of Constructions, Traffic and Infrastructure is expecting the new joint railway border crossing between Macedonia and Serbia to be built by the end of 2021.

In a statement for Meta.mk, the Ministry in Belgrade stressed that the Managing Board of the Investment Framework for Western Balkans has yet to provide a final decision in December for the financing of this project and only after a tender for the building of the future object will be called for.

-It is planned that all activities to be performed without disrupting the traffic – announced the Serbian ministry.

The joint railway border crossing at Tabanovce is planned to be built on a space of 2.500 square meters.

The future building will be the first one to be built in accordance to European standards with modern equipped spaces for the accommodation of border services from both countries. Within it, a laboratory for veterinary and phytosanitary analysis is planed.

The future joint railway border crossing is supposed to shorten the border control of passengers in the trains by 30 min, and even by 90 min in order to speed up the passing of freight trains between Macedonia and Serbia. Currently, the express train between Skopje and Belgrade needs 10 hours to reach the distance between both cities.