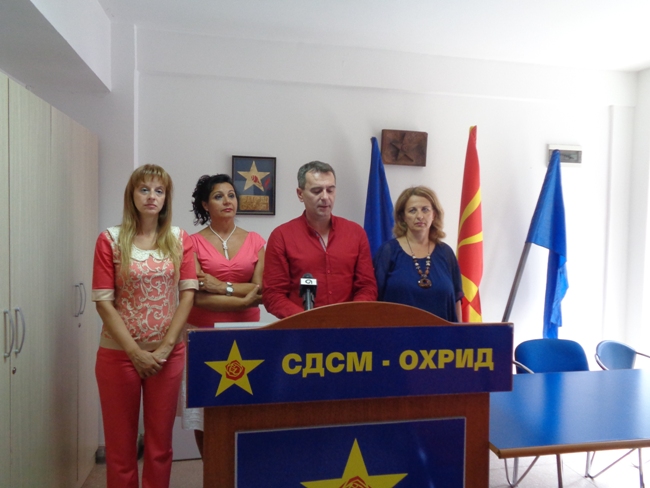 Jovan Stojanoski the coordinator of the advisory group for SDSM in Ohrid, reported that at the meeting with the council of the Multiplicity of Ohrid was a non-transparent affair, where VMRO-DPMNE voiced a “wasteful budget revision”.

“From the 67 million increase in the budget, instead of investing the capital into development, an estimated 36 million of taxpayers money will be spent on the reconstruction of the city quay, Macedonia. In Ohrid, apparently another project is on the horizon spending money on chocolate, as Stavreski would say, in circumstances where the city lacks  resources for elementary survival”, said Stojanoski.

According to Stojanoski, the citizens have other more pressing needs and priorities. Changes are needed for real economic and long-term development for it to be a re-attractive city for living, instead of having the highest rate of migration in the country.

Bakracheski and his mentor Gruevski need to respond to the citizens of Ohrid; whether the finances for the costly Quay will end up in someone else’s pocket, following the example from the project “Skopje 2014” – added Stojanoski in an accusing manner.

Local government responded to SDSM stating that they have no sense of responsibility politically or for the people.

“Please note that the money from the supplementary budget will be spent on tangible projects that will be of general benefit to all the citizens of  Ohrid, including the city quay, which will increase the appeal of the city. The money will be spent on projects which have been planned, not like their mentors had done in the last local government, who today are their idols”, stated officials from local government. 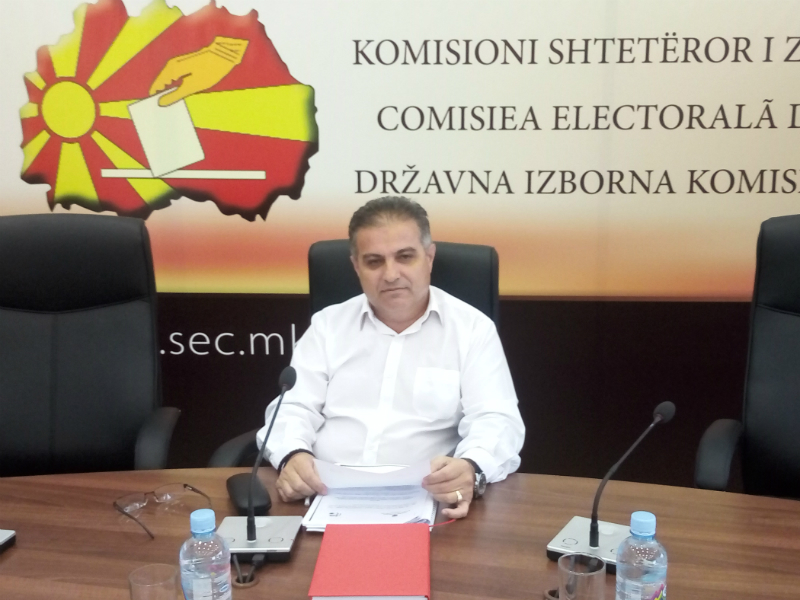