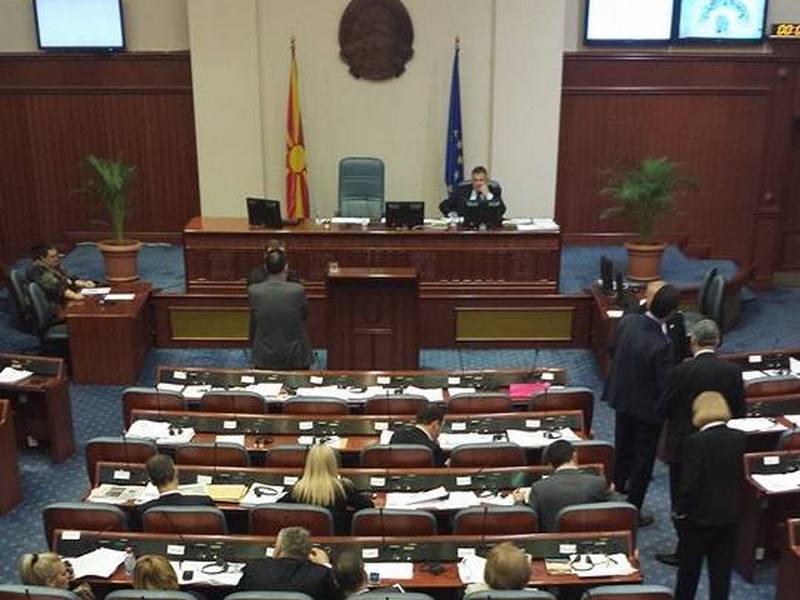 What are the criteria according to which doctors specialists at the Clinical Center in Skopje and Hospital “8th of September” will receive a raise, while the doctors who work in the province won’t? This question was asked by MP Roza Topuzova-Karevska from the Liberal Democratic Party at the parliamentary session meant for questions of MPs. The question was addressed to the Minister of Health, Nikola Todorov, but he wasn’t present at the session and the Deputy Minister Jovica Andovski answered the question on his behalf. He pointed out that all doctors received raise of 19.2 percent in May this year.
– I really don’t understand how some doctors can receive a raise, while others can’t. What criteria did you use while making this decision? Don’t get me wrong, I’m glad that finally the doctors won’t be paid as public administration, but I don’t know why the salary was increased only to the doctors in Skopje. If you want to reward some doctors because they worked very hard, give them a bonus on their basic salary. Few minutes ago, Prime Minister Nikola Gruevski, answering the previous question, said that we should not discriminate against students from province. Well, isn’t raising the salary of doctors from Skopje only discriminating? – asked MP Topuzova-Karevska.
MP was not satisfied with the response of the Deputy Minister and repeated the same question once again, but she requested to receive a written response.