Meta.mk
Economy “Sahara Group” will be reconstructing the “Slavija” Hotel” in Ohrid 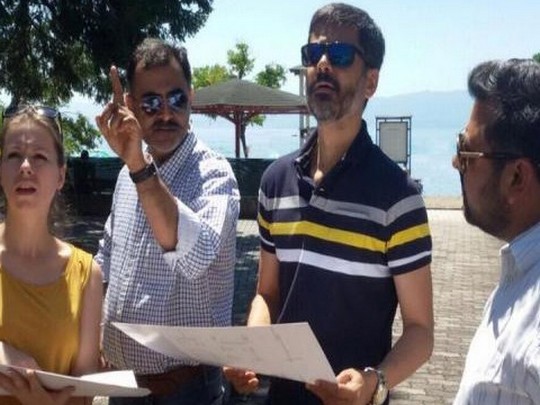 Ohrid will be getting a new luxury hotel after the group “Sahara” in a statement today said that initial preparations for the reconstruction of the hotel “Slavija” have been completed and construction will start at the end of the month, reports the web portal “Ohrid press.”

“The “Sahara” Group is committed to its investment in the country, although it was not able to realize its commitments in the agricultural sector. Currently we focus on tourism and hospitality. “Sahara” is supported through its offices and operations in Skopje and Ohrid, where a team of 10 people work already and will soon begin recruiting more people for our business activities”, says the official statement from the company.

They say they have already engaged architects and interior designers from Macedonia and a team of designers in India. Their task is to turn the old hotel into a modern structure. Agreements with contractors are ready and signed, and the official start of construction is expected in the next coming weeks so the hotel will be ready for next years tourist season.

The “Sahara” Group have bought “Slavija” Hotel on the shore of Lake Ohrid in 2013.

The Indian company to arrived in Macedonia by controversial businessman Mr Subrata Roy, founder and President of the Group. However, in March of 2014, he was detained by Indian authorities for embezzling about two billion pounds and is still in prison. 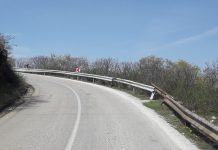 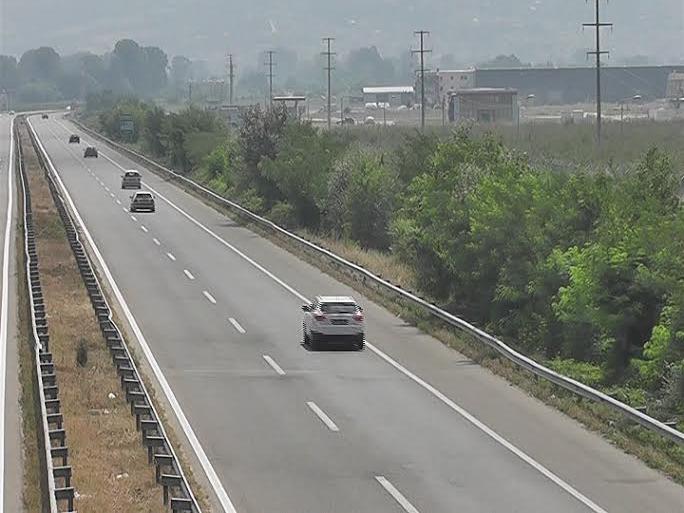