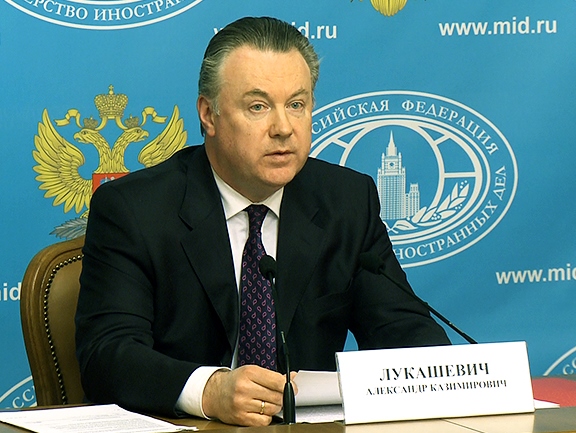 Russia has called for foreign interference into Macedonia’s internal affairs to stop, said the Russia’s Ambassador to the OSCE, Aleksandar Lukashevich.

“It is necessary to stop external interference in the internal affairs of Macedonia and to respect the right of Macedonian citizens to independently decide their own destiny in accordance with the fundamental democratic principles. We call upon all political forces in Macedonia and foreign mediators from the EU and US to follow the road for solving the internal situation in Macedonia through dialogue, within the context of the existing legal democratic procedures by respecting the procedures and decisions of the legitimate government, by bearing in mind the improvement of the stability and the social harmony in Macedonia”, said the speech by Lukashevich during the session of OSCE’s Permanent Council that was also published on the website of the Russia’s Ministry of Foreign Affairs.

The Russian diplomat stressed that despite the will of the Macedonian people, some forces are trying, by using the Albanian minority, to bring to power politicians that lost at the elections in Skopje.

“They give an inter-ethnic colour to the inner political process by imposing the “Tirana Platform,” an openly provocative document which aim is to undermine the Constitutional order in Macedonia with the direct involvement of the president of the Albanian government”, said Lukashevich.

The permanent representative of Russia in OSCE also stated that causing inter-ethnic tensions in Macedonia is extremely dangerous, not only for the country, but for the whole region as well. 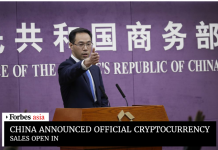