Meta.mk
Sport Ronaldo and Mourinho – persons of the century 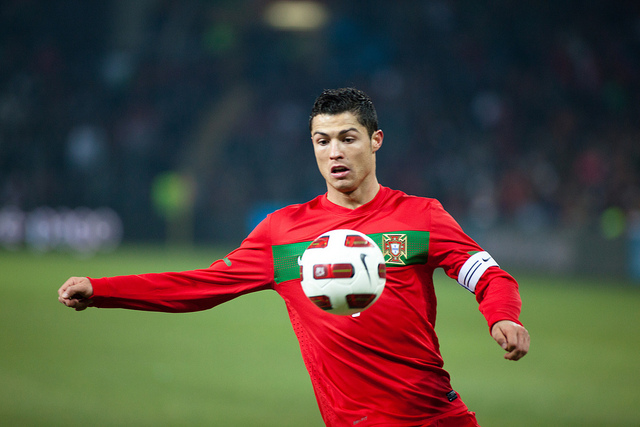 Portuguese Football Federation, which this year is celebrating one hundred years of its existence, proclaimed Cristiano Ronaldo and Jose Mourinho persons of the century.

Just 48 hours after winning the third “Golden Ball”, Real Madrid striker and captain of the national team was named the best player of the century, before Luis Figo and Eusebio.

On the other hand, Chelsea’s manager triumphed in competition with Arthur and Hosea Jose Manuel Maria Pedro.