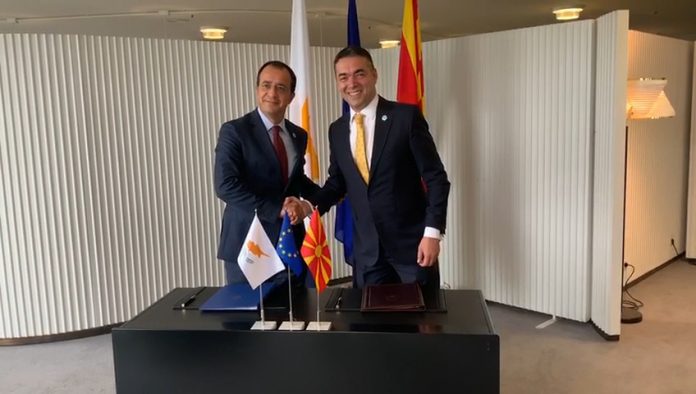 Today, in Helsinki, as part of the informal meeting of the ministers of foreign affairs of countries EU members and the countries candidates for EU membership, the Minister of Foreign Affairs, Nikola Dimitrov and the Minister of Foreign Affairs of Republic of Cyprus, Nikos Christodoulides, signed the PRotocol for establishing diplomatic relations between both countries, informs the MFA.

With this act, we are officializing the friendship with one more ally in the family of European countries, with whom we shall be working actively in meeting the European agenda. We are marking a new chapter in the bilateral relations and we are opening the door for more fruitful cooperation, friendship, and prosperity” said Minister Nikola Dimitrov.

the MFA also informs that by establishing diplomatic relations, the possibilities of developing a political dialogue on all levels are opening up including the deepening of the economic, cultural and other types of cooperation between both countries. 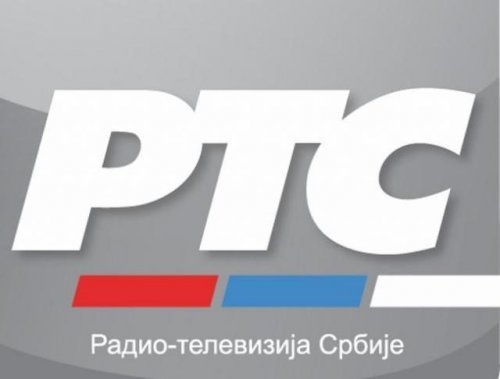